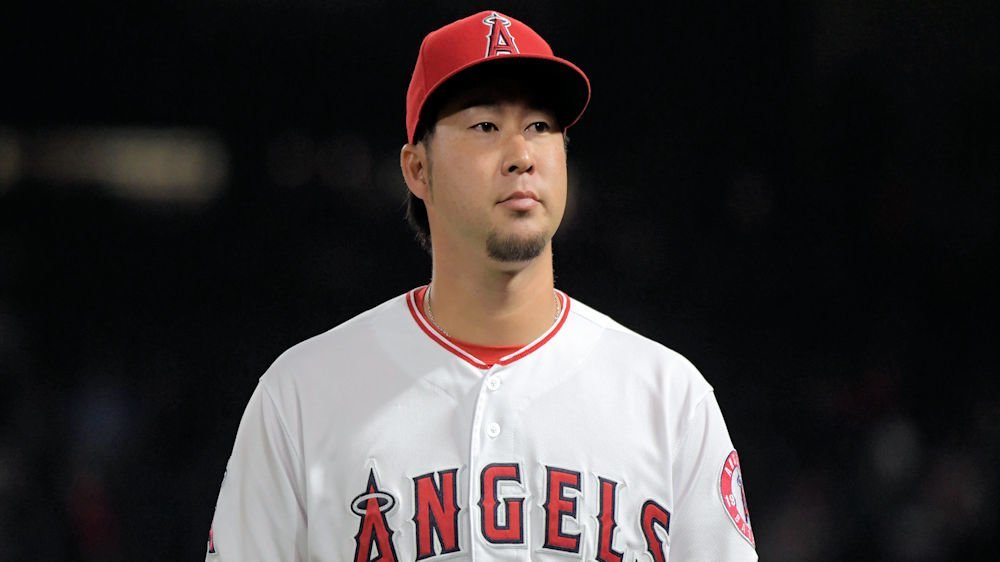 Cubs keep adding to their bullpen depth as they have signed former Marlin Junichi Tazawa to a minor league deal according to multiple reports.

Tazawa had a 7.07 ERA in 22 appearances with the Marlins last season. The last two years have been rough, to say the least as he has had a 6.16 ERA over his last 83 innings of work.

This is another low-risk move by the Cubs and they will take a look at him in spring training and see if his 92 MPH fastball will be valuable enough to beat out anyone with a big-league deal for a roster spot in 2019.

Junichi Tazawa: 800K base If in majors with chance to make 2M. #cubs