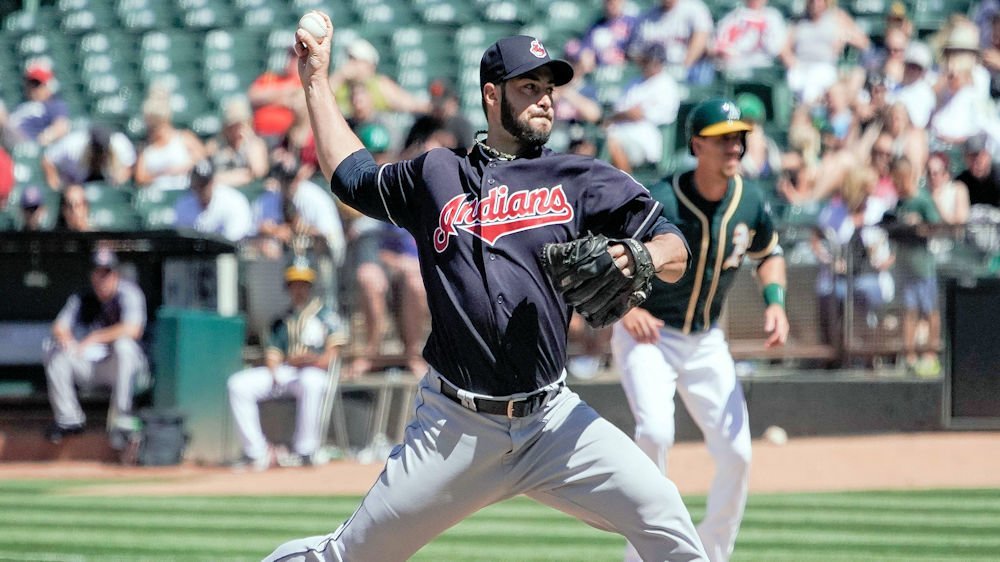 The Cubs keep adding bullpen depth this week as veteran righty reliever George Kontos has agreed to a minor league deal which includes an invite to spring training as a non-roster player.

Kontos had a 4.39 ERA with 15 strikeouts in 28 appearances last season.

This is a quality low-risk, high-reward move by Theo Epstein and crew. The Cubs will take a long look at him during spring training and see if he can beat out anyone in the bullpen. If not, that's OK. You can never have enough arms hidden away in the minors to help out with bullpen depth during the season.

Kontos is from Lincolnwood, Illinois, so he was looking forward to moving back closer to home.