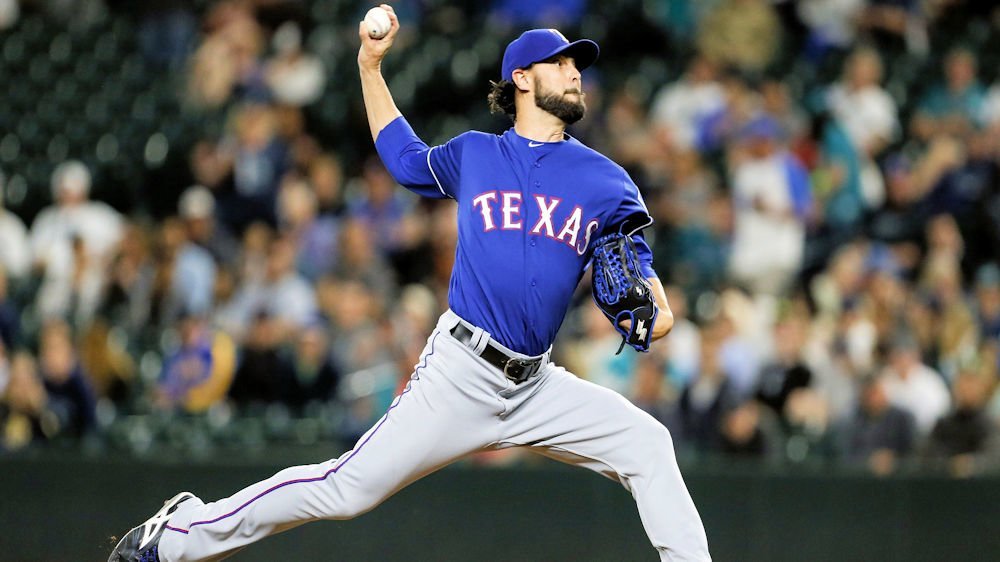 CHICAGO – The Chicago Cubs and right-handed pitcher Tony Barnette have agreed to terms on a 2019 contract with a club option for the 2020 campaign. Terms of the deal were not disclosed.

Barnette was originally selected by the Arizona Diamondbacks in the 10th round of the 2006 Draft out of Arizona State University. He pitched in Arizona’s minor league system for four seasons before joining the Yakult Swallows in 2010, for whom he pitched for six seasons. Barnette made 260 relief appearances during his time with the Swallows and tallied 41 saves and a 1.29 ERA in his final season in Japan in 2015, leading to signing a two-year contract with Texas prior to the 2016 campaign.

The righthander was born in Anchorage, Alaska and attended Thomas Jefferson High School in Auburn, Washington. No player born in the state of Alaska has ever appeared in a game for the Cubs.

The weather is ripe for spring here in AZ and my family and I are thrilled to get this year started with the @Cubs.

Relievers the Cubs have added this winter: