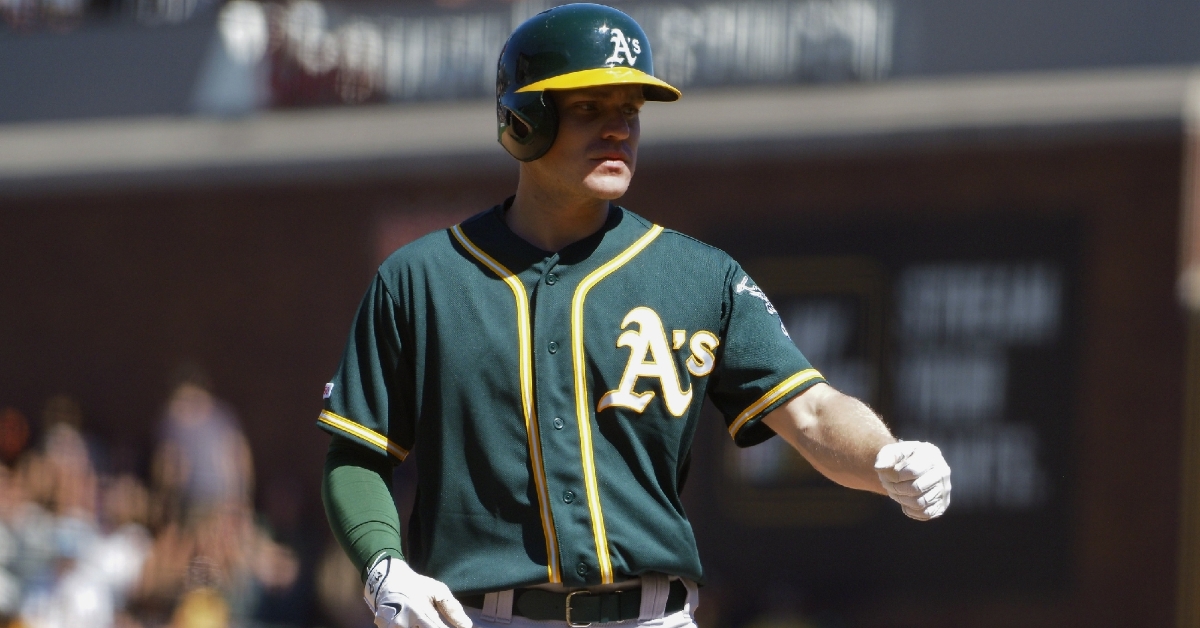 You can never have enough depth.

The Chicago Cubs have reportedly signed second baseman Corban Joseph to a minor league deal on Friday according to multiple reports.

The 31-year old will get a spring training invite according to reports.

He has spent time with the Giants, Pirates, A's, Orioles, and Yankees organizations.

This is another decent signing since its just for a minor league contract. Who knows, he might be super impressive and beat out Daniel Descalso for a final bench spot in spring training for the Cubs. If not, he will more than likely head to Triple-A Iowa for depth purposes.

INF Corban Joseph to the Cubs on a minor-league deal, per source. ML invite.