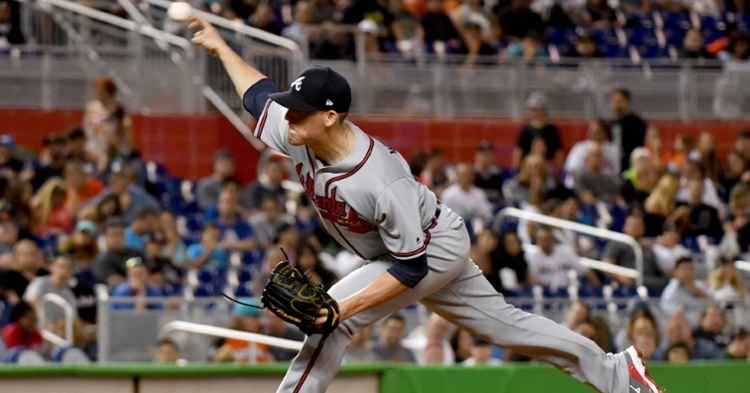 The Chicago Cubs need more help for their bullpen depth in 2020.

The team is currently addressing those needs by reportedly signing free-agent reliever Daniel Winkler to a one-year deal. He is another low cost, high reward guy with some upside considering he is controllable through the 2021 season via arbitration.

A 29-year old with a good cutter.
Has had horrible injury luck in his career: TJS and then a fractured elbow caused him to miss like 3 seasons.
Had a good 2018 for Atlanta. Struggled a bit with control in 2019 and fell off his previous pace. Went to SF at deadline for Melancon. https://t.co/7TkJ8hqavY

I’d think of Winkler as joining the list of candidates competing for that last bullpen slot. He’s probably the favorite.

I also doubt the net 40-man roster effect changes, because I’d imagine Pelham will soon be waived/outrighted and Winkler just gets that spot. https://t.co/AakZi1kZK5