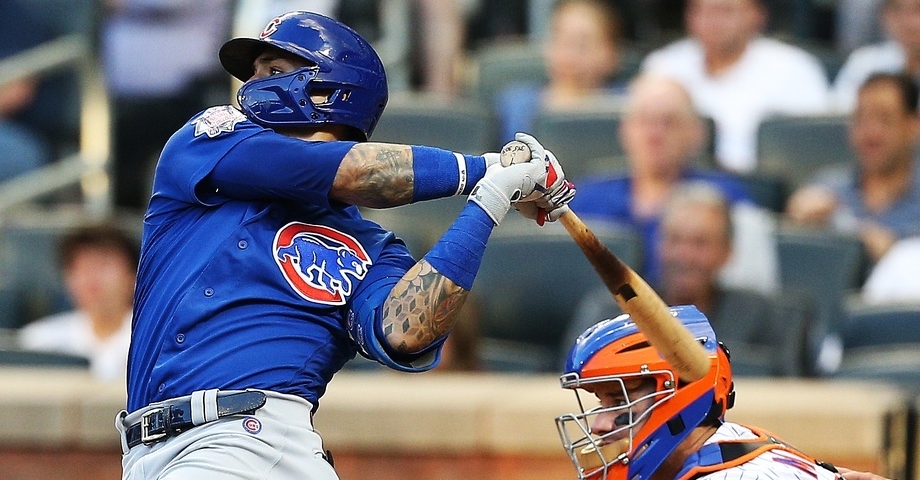 'El Mago' is no longer a member of the Chicago Cubs.

The Cubs have traded Javy Baez and pitcher Trevor Williams to the Mets on Friday afternoon according to multiple reports including first by ESPN's Jeff Passan.

Outfielder Peter Crow (Mets' fifth-best prospect) is reportedly going to the Cubs on this trade. He was the No. 19 overall pick in the 2020 MLB draft.

This gives Baez a chance to play alongside his childhood friend Francisco Lindor in the infield with the Mets (when he gets healthy).

The buddies played together in the World Baseball Classic in 2017, and Baez is expected to shift to second base while Lindor plays shortstop.

During his eight years with the Cubs, he hit .262 with 140 homers and 433 RBIs. He was a two-time All-Star, a gold-glove winner, runner up to the MVP, and a World Series Champion.

So far in the last 24 hours, the Cubs have traded stars Anthony Rizzo, Craig Kimbrel, and now El Mago.

Best of luck to Baez on his new journey in New York!

The most magical player of our lives.

I’ll say this, the #Cubs shortstop in five years or less is probably Cristian Hernandez. Nico’s versatility is gonna be the key. Team really loved what he did in CF. Madrigal, like Nico, considered above-average glove at 2B. Just food for thought.