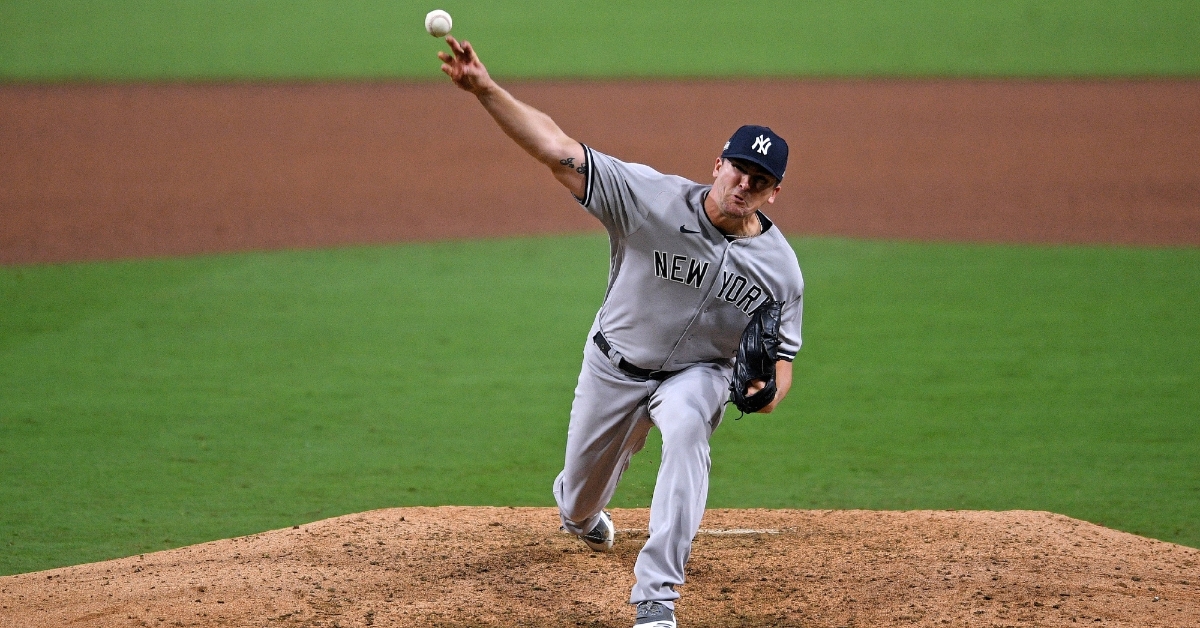 CHICAGO – The Chicago Cubs and right-handed pitcher Jonathan Holder have agreed to terms on a 2021 non-guaranteed contract. Terms of the deal were not disclosed. 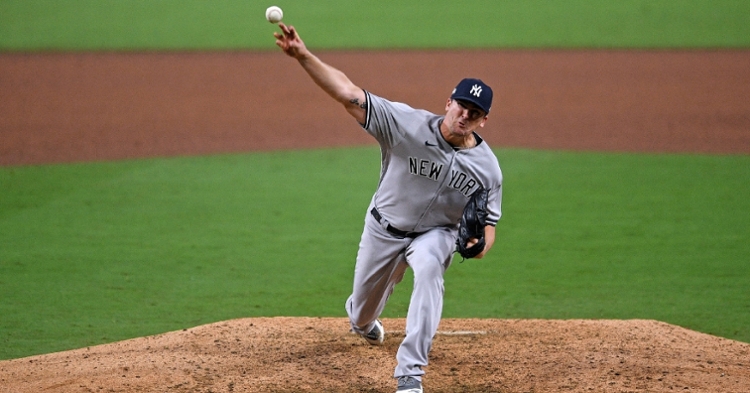 The #Cubs and RHP Jonathan Holder have agreed to terms on a 2021 non-guaranteed contract. pic.twitter.com/ss1Ff00tVb

The Cubs add pitching depth with Jonathan Holder, who was recently non-tendered by the Yankees (4.38 ERA in 157 big-league games). His base salary will be $750,000 in 2021. The deal is not fully guaranteed, essentially structured as a contract for an arbitration-eligible player.

Doesn’t appear to be much of a secret what the Cubs see in Jonathan Holder, who they’ve signed to a non-guaranteed one-year deal, per @MDGonzales. pic.twitter.com/CoQM0Z6FtI