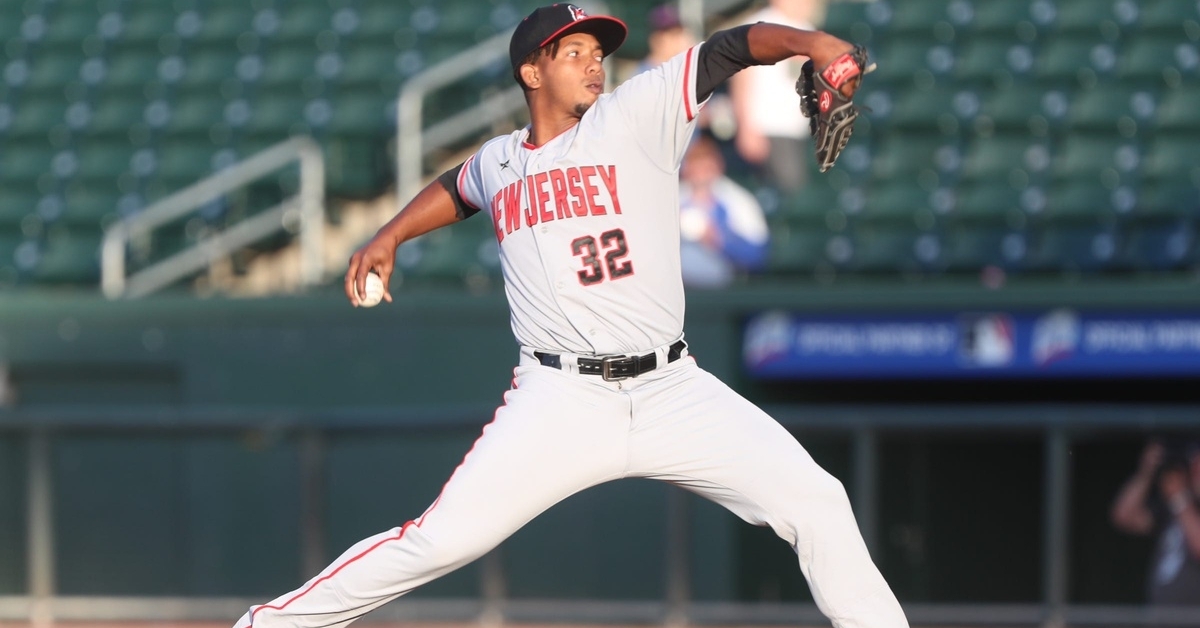 Almonte, a former Boston Red Sox prospect recently started in a game for the New Jersey Jackals of the Frontier League, striking out eight in 5 2/3 innings pitched. Now, the 25-year-old from the Dominican Republican is back in a farm system. Almonte spent several seasons as a minor leaguer after signing with the Red Sox as an international free agent.

Congrats to Jose Almonte on signing with the @cubs! He only pitched one game with the @JackalsBaseball but it’s easy to see the Cubs are getting a solid starter! #BTBBC #baseball #cubs #cubsbaseball #pitcher #fastball #startingpitcher #baseballlife #baseballseason pic.twitter.com/vOc9O8ENsF

As for Warkentin, the 24-year-old from Canada played his college ball for the Xavier Musketeers, and the 6-foot-6, 250-pounder recently showed off his power-hitting acumen in five games with the Bismarck Larks of the Northwoods League. Warkentin went undrafted out of college, and the Cubs are the first MLB organization to bring him aboard.

A big congrats to @Warkentin18 on signing with the Chicago Cubs organization! #glcalum pic.twitter.com/WElxNi87PP