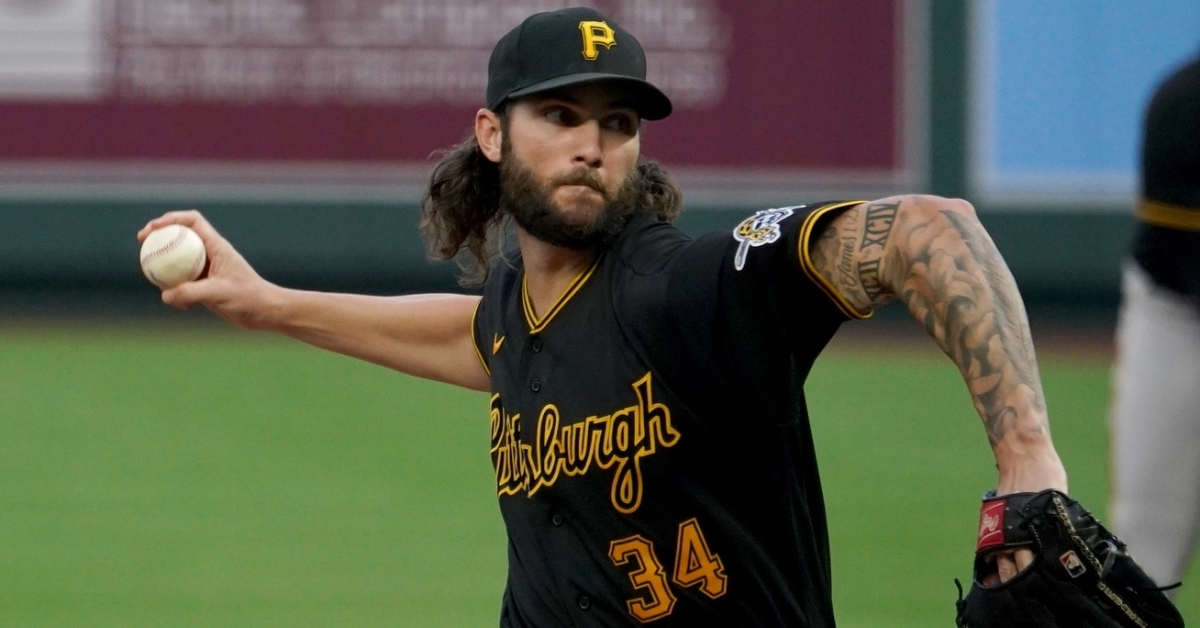 Another day and another move for the Northsiders.

The Chicago Cubs have signed righty pitcher Trevor Willams to a one-year MLB deal worth $2.5 million, according to multiple reports, including ESPN.

Williams will likely battle newcomers Shelby Miller and Kohl Stewart for a possible rotation spot. It's another low risk, high-reward signing as they hope that he regains his former self from a few seasons ago.

One bright spot for the Cubs is that he is still eligible for arbitration for one more year in 2022. If he has a great year, he could be locked in for a reasonable price next season.

Team is likely to sign at least one more starter before spring training, per sources. https://t.co/VWlN2q5JBP