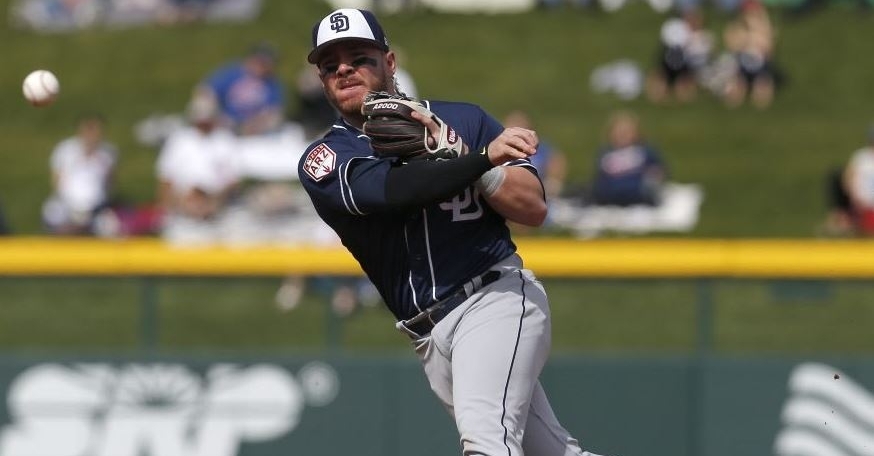 The five-foot six-inch Quiroz appeared in 96 games for Triple-A El Paso in the Padres chain in 2019 and tied for fifth among Padres minor league players with 19 home runs while his 66 RBI tied for ninth. He was the starting second baseman for the Mexican National Team that year and helped the club secure a berth in the 2020 Olympics.

Quiroz, a left-handed hitter, spent the first seven seasons of his professional career in the Mexican League starting in 2011. In 2015, he helped Quintana Roo win the Serie del Rey, batting .323 (20-for-62) with a home run and 12 RBI in 19 postseason games. In 2016, he ranked second in the Mexican League with a .449 on-base percentage and reached in 34-straight games from June 9-August 3 with Quintana Roo.

Between his time in the Mexican League and in the Boston (2018), San Diego (2019) and Tampa Bay (2021) systems, Quiroz has predominately played second base (525 games) and shortstop (224 games) while also seeing time at third base and all three outfield positions. 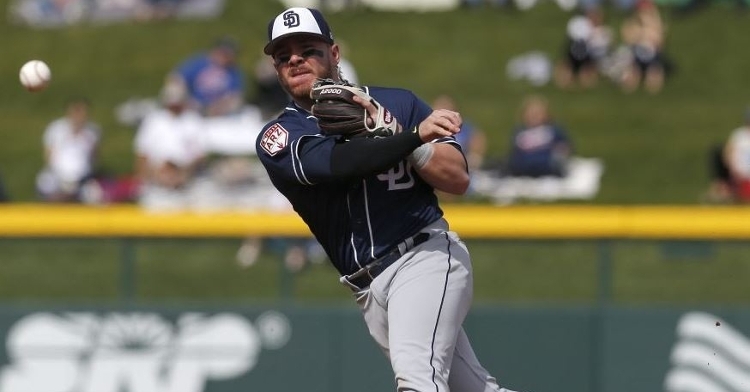 Ramirez, 27, was acquired by the Cubs from Cleveland November 22, 2021, for a cash consideration.