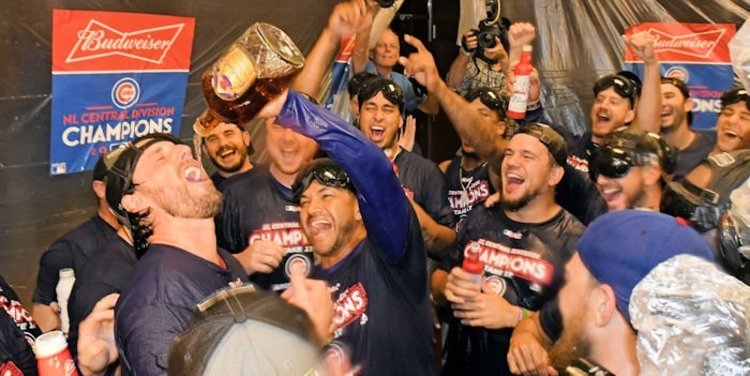 John Lackey is returning to pitch in 2018.

Cubs general manager Jed Hoyer confirmed those reports at the winter meetings on Tuesday according to ESPN's Jesse Rogers. Lackey and the Cubs might have mutual interest for one more season together.

"It's certainly something we're going to talk about, Hoyer said.

The Cubs are looking to add a No. 4 starter and No. 5 starter in free agency or through trades. One spot might be filled soon with Alex Cobb and Lackey could fill the No. 5 role adequately with his durability and veteran presence at the back end of the rotation.

However, during the second half of the season, he had an impressive 3.75 ERA as the Cubs surged to win the NL Central division.

It will be interesting to see what kind of offers will be out there for the 39-year old in free agency and whether the Cubs are thinking of him for a possible fifth spot in the rotation or fall back option.