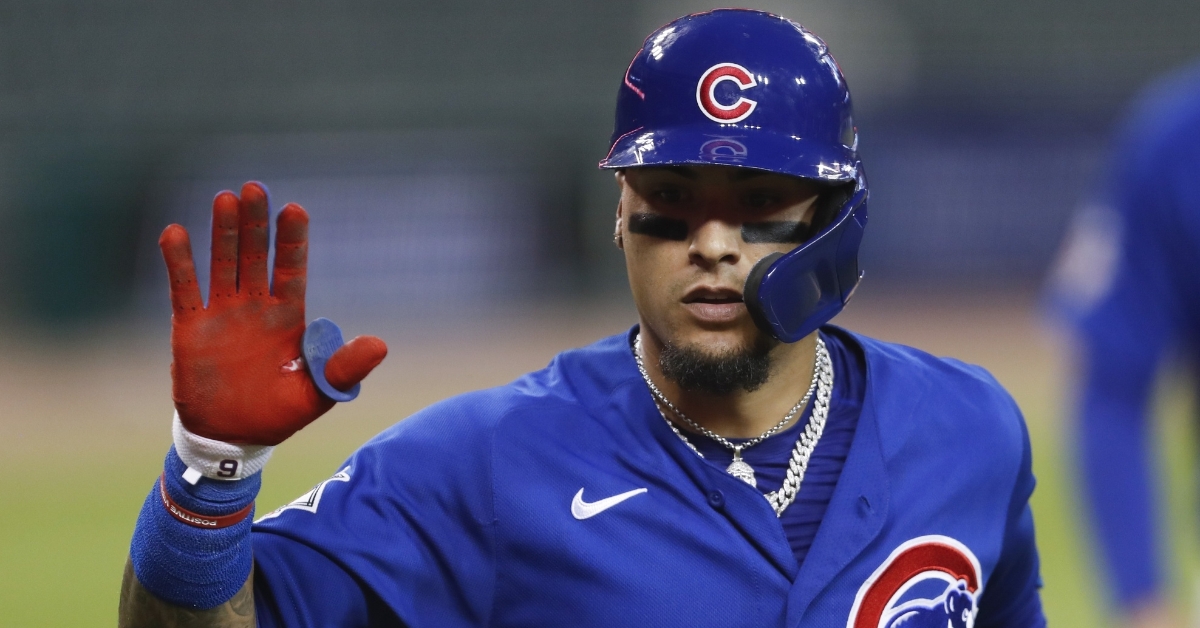 Even El Mago needs a break once in a while.

Cubs shortstop Javy Baez is getting a mental day as he is out of the starting lineup for tonight's game against the Milwaukee Brewers.

Cubs manager David Ross spoke with the media Friday night and said that Baez is putting in the work but not seeing the results of late.

"I think he’s just frustrated man,” he said. “I’ve pushed these guys and it’s been clear we’re going to lean on those superstars but it’s really tough sometimes when you come to work every day and you put in the work, and you are focused and you’re trying your hardest, and you’re just not getting results. You know that’s really tough."

Ross understands that for the Cubs to achieve the goals they want, Baez is a big piece of the puzzle.

"He's been great. I think he has understood that he is a big part of this team. I just wanted to give him a breather mentally. Mentally he needed a day. Called him in my office yesterday and talked after the game a little bit. He was fine with it. I trust him, we’re still going to need him, still going to lean on him."