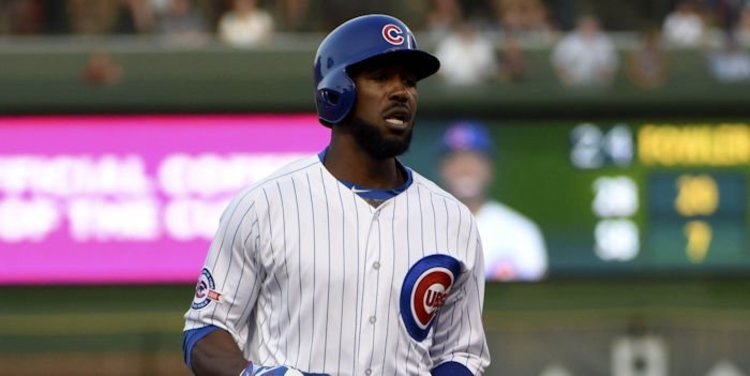 Cubs outfielder Dexter Fowler told ESPN on Thursday night that he has decided to decline his mutual option with the Cubs in 2017 which will make him a free agent.

"I'm definitely going to be a free agent, but hopefully it happens a little bit quicker than last year," Fowler said on ESPN's SportsCenter. You can't control what goes on, but I loved my time in Chicago and I'm definitely not counting them out, but we'll see what God has planned for us now."

Fowler had a mutual option for $9 million if he and the team had agreed for the 2017 season. The Cubs could still extend a one-year, $17.2 million qualifying offer to Fowler but they have several younger players that are vying for playing time.

He batted .276 with 13 homers, 48 RBIs, and 13 steals this season. However, his numbers do not tell the tale of his play, leadership, and how great of a teammate he was.