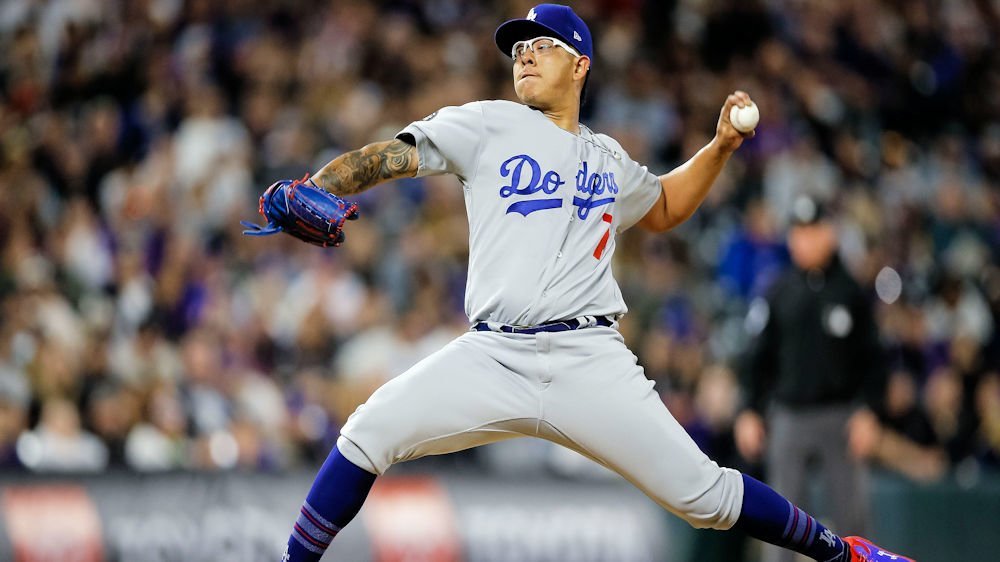 He was arrested at 9:30 p.m. at the Beverly Center shopping mall and released on $20,000 bond according to multiple reports.

The Dodgers released the following statement after hearing about the arrest news.

"We learned about the alleged incident this morning and are in the process of gathering information," the Dodgers said in a statement issued Tuesday. "As a result, we have no comment at this time regarding the incident. However, every allegation of domestic violence must be taken seriously and addressed promptly, and we will cooperate fully with the authorities and Major League Baseball to ensure that that happens in this case."

MLB is currently investigating the matter.

"We are aware of the incident and are in the process of gathering the facts."

The 22-year old was a former top pitching prospect in baseball and has posted a 2-2 record with a 3.18 ERA and two saves this season.