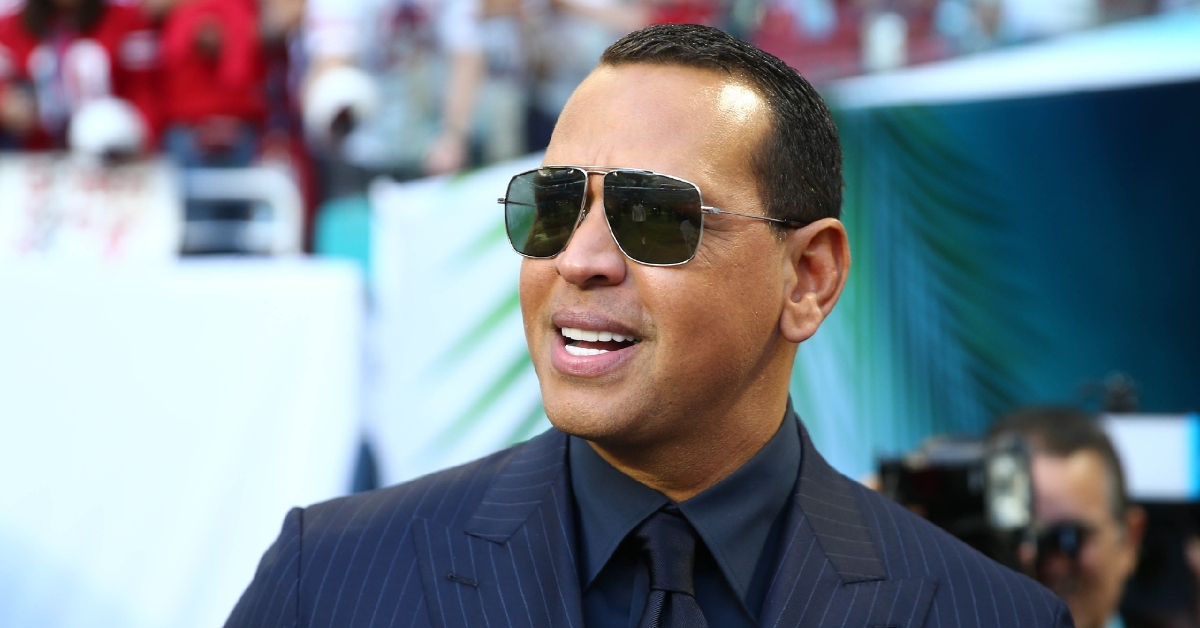 For both Ravech and Perez, the new roles are part of long-term contract extensions with ESPN. Along with Cone, the trio will call the premier MLB regular-season broadcast package – ESPN’s 25 Sunday Night Baseball telecasts – as well as additional exclusive games during the season, including MLB Opening Night.

The eight Sunday Night Baseball with Kay-Rod presentations on ESPN2 will coincide with ESPN’s highest-profile rivalry games, including the New York Yankees vs. the Boston Red Sox. In addition to discussion and analysis, the telecasts will integrate fantasy baseball, predictive analytics and special guests tied to the game.

Rodriguez and Kay will appear on site for select games, while appearing live from their home studios for other games. Rodriguez and Kay will also serve as ESPN’s main broadcast team for two exclusive ESPN MLB regular-season games. Sunday Night Baseball with Kay-Rod is the latest in ESPN’s long, multi-platform history of special viewing presentations dating back to 2006 across its MLB, NBA, College Football, College Basketball, NFL and Little League properties, among others.

“As we begin our next chapter of baseball coverage, we aim to maximize the value of this new rights agreement by prioritizing innovation and compelling storytelling. We welcome David Cone to ESPN and believe he and Eduardo Perez will offer a master class in contemporary analysis, including Statcast-driven data and discussion. Karl Ravech, who has been our “Mr. Baseball” for three decades, will lead the booth with the command and credibility that he’s displayed throughout his career. I’m equally excited for the duo of Alex Rodriguez and Michael Kay to team up and offer fans a new, engaging experience. The innovative Sunday Night Baseball with Kay-Rod presentations will be informative and entertaining and play a crucial role in our overall Sunday Night Baseball content offerings. We’re grateful for the collaboration with the YES Network and look forward to starting the 2022 season.”

If the MLB Wild Card Series returns in 2022, the event will be fully exclusive to ESPN platforms and both new commentator teams will contribute to coverage.

Ravech and Perez at ESPN

Ravech, who joined ESPN in 1993, has led ESPN’s cross-platform baseball coverage for nearly 30 years. In recent years, Ravech has served as the lead play-by-play commentator for ESPN’s non-Sunday Night Baseball game coverage, the Home Run Derby, Little League Baseball World Series, the Men’s College Baseball World Series as well as contributing to Men’s College Basketball. Perez, who was at ESPN from 2006-2010 before returning in 2014, has served as one of ESPN’s premier baseball analysts. He has regularly teamed with Ravech on the aforementioned baseball events, as well as Baseball Tonight: Sunday Night Countdown. For more about Ravech and Perez, visit ESPN Press Room.

ESPN Radio will document the 2022 Major League Baseball season, including on Sunday Night Baseball and culminating with its 25th World Series. Jon “Boog” Sciambi will enter his 13th season as ESPN Radio’s Sunday Night Baseball play-by-play voice. ESPN analyst Doug Glanville will join the ESPN Radio team for his first season as analyst, teaming up with Sciambi. Coverage will also include reports from Marly Rivera, Buster Olney and Tim Kurkjian.

The 2022 Sunday Night Baseball schedules for ESPN, ESPN2, ESPN Radio and ESPN Deportes will be announced in the coming weeks.