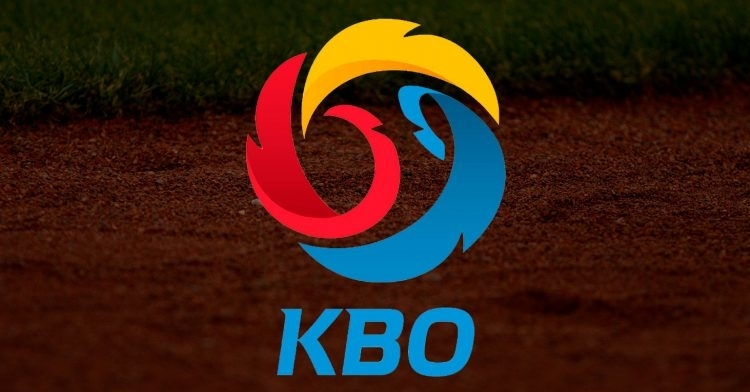 ESPN today announced it has reached an agreement with Eclat Media Group regarding the KBO League – South Korea’s most popular sports league – to exclusively televise six, live regular-season games per week in the U.S. starting with Opening Day – NC Dinos vs. Samsung Lions – on Tuesday, May 5, at 1 a.m. ET / Monday, May 4, at 10 p.m. PT. One game will air each day, Tuesday through Sunday, generally on ESPN2 and on the ESPN App. The telecasts will air Tuesdays-Fridays at 5:30 a.m. ET, Saturdays at 4 a.m. ET and Sundays at 1 a.m. ET. The Lions vs. Dinos Opening Day telecast will air on ESPN, following SportsCenter with Scott Van Pelt.

As part of the agreement, ESPN will become the exclusive English-language home for KBO League live games and highlights for the 2020 season. The deal includes the postseason and the Korea Series best-of-seven championship. ESPN’s game selections will be made and announced on a week-to-week basis during the season. The telecast schedule and ESPN platform is subject to change pending future live event considerations.

“We’re thrilled to become the exclusive English-language home to the KBO League and to showcase its compelling action and high-level of competition. We have a longstanding history of documenting the game of baseball and we’re excited to deliver these live events to sports fans.”ESPN to televise KBO League games starting May 5

ESPN play-by-play voices, analysts and reporters will provide commentary in English, remotely, from their home studios. ESPN baseball commentators contributing to KBO League coverage include Karl Ravech, Jon Sciambi, Eduardo Perez, Jessica Mendoza and Kyle Peterson. The team of Ravech and Perez will call the Lions vs. Dinos season-opener, as well as the May 6 and May 7 games.

“The KBO League is one of the greatest baseball leagues with world-class players and many exciting initiatives. During this unprecedented and difficult time, I hope the KBO League can bring consolation to the communities and provide guidelines to the world of sports. I am pleased that the KBO League can be introduced globally and hope this can be an opportunity for the development of our league and the sport.”

Multiple appearances each by the NC Dinos, Samsung Lions and LG Twins.

I find it fitting that @espn’s 1st #KBO game will take place in Daegu. Daegu, a home of Samsung Lions, was at point epic center of COVID19. Amongst 10k cases in Korea, nearly 7k are from Daegu. Daegu reps hope and a ?? game from there will come to ur living room in a few hrs pic.twitter.com/pXIPX8kHXu