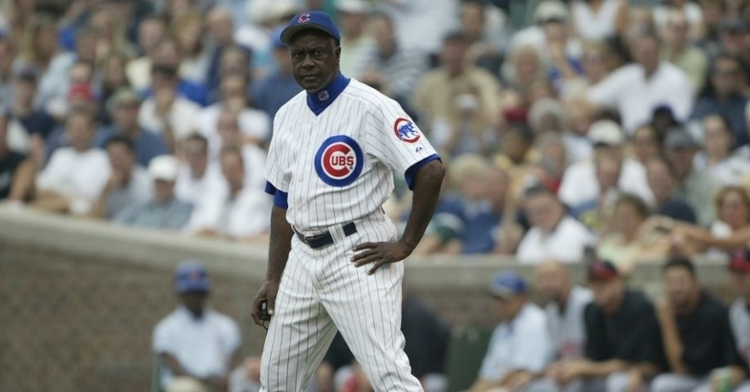 Former Chicago Cubs player and coach Gene Clines has passed away at the age of 75.

Clines played in the outfield for the Cubs from 1977-79. He also had had stints with the Pirates, Rangers, and Mets.

Following his playing career, Clines also coached in the big leagues with the Cubs, Houston, Seattle, Milwaukee, and San Francisco.

The Cubs released the following statement after his passing.

"We mourn the loss of Gene Clines, who spent parts of three decades in the Cubs organization as a player, first base coach and hitting coach, the statement read. "He was a World Series champion with the Pirates in 1971. Sending love to his family and friends."

CubsHQ sends our deepest condolences to the Clines family at this time.