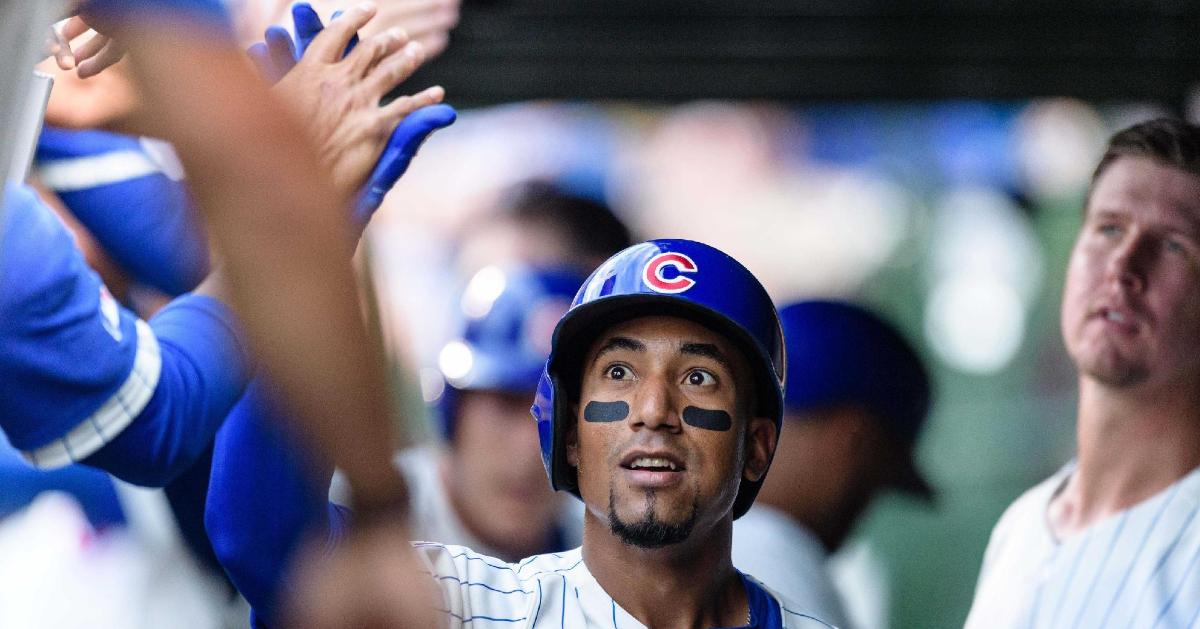 García has been added to the 40-man roster. To make room on the roster, RHP Justin Verlander has been placed on the 60-day Injured List.

García, 27, has some Major League experience. In 2019, he appeared in 31 games over two brief stints for the Chicago Cubs, hitting .208 with five home runs, two doubles and two triples in just 72 at-bats (.500 slugging pct.). That same season, he hit a career high 27 home runs combined in stops at Double A Tennessee (22 games) and Triple A Iowa (76 games) while posting a .954 combined OPS.

In his professional career, Garcia has made starts at shortstop, second base, third base and left field. He was originally signed as a 17-year-old out of the Dominican Republic by the Cleveland Indians in 2010.