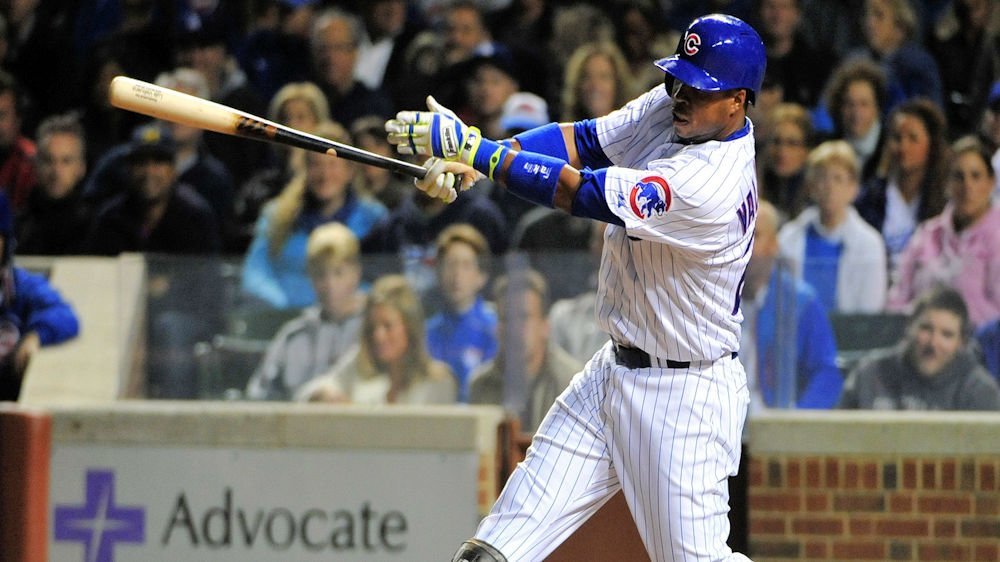 The two players were playing in the Venezuelan Winter League for the Leones del Caracas club and traveling for a game on Friday.

"We are living a horrible tragedy in Cardenales de Lara. We lost our players Luis Valbuena and José Castillo in a traffic accident," the Venezuelan club tweeted.

The Cubs released the following statement:

Heartbroken to hear about Luis Valbuena and Jose Castillo. My condolences to their families as they deal with this tragedy. Valbuena was an amazing teammate and friend and will be sincerely missed. RIP pic.twitter.com/9rZ1HbmUby

We are saddened by the tragic news that Luis Valbuena and former major leaguer José Castillo have died in a car accident. pic.twitter.com/C3nILO00SE

We are saddened by the passing of former Cub Luis Valbuena.

The #Cubs organization sends its condolences to his family and friends. pic.twitter.com/2Eh4R8EUMZ

RIP Luis Valbuena. King of the bat flip and a fun player to watch during a rougher than rough period for the @Cubs. Such a tragic loss—car accident in Venezuela where he was playing winter ball @BleacherNation @realcubsinsider pic.twitter.com/dWf1qhjTRl

Luis Valbuena was a sweetheart of a guy. Played with great flair. Loved being a big leaguer. RIP.

What is was like covering Luis Valbuena...never a dull moment. #RIP pic.twitter.com/HNkUkwKRG7