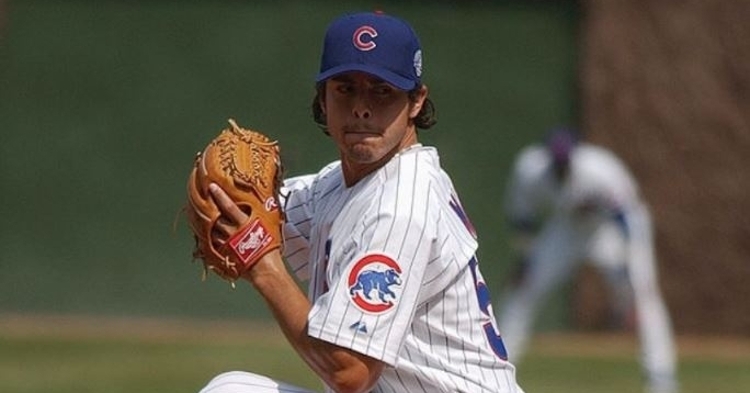 Mitre will be in prison for the next 40-60 years

Former Chicago Cubs pitcher Sergio Mitre has been sentenced to 40-60 years in jail for the rape and murder of his girlfriend's 22-month-old daughter.

Reportedly, the baby girl suffered a ruptured renal artery due to abdomen and back injuries during the rape and later died from hypovolemic shock.

Obviously, this is a sick individual that would do this and it isn't easy to process this type of news.

The horrific murder occurred in Mexico in July 2020.

Mitre spent his first three big-league seasons with the Cubs and then pitched for the Marlins, Yankees, and Brewers.

Cubs drafted him in the seventh round of the 2001 MLB draft.