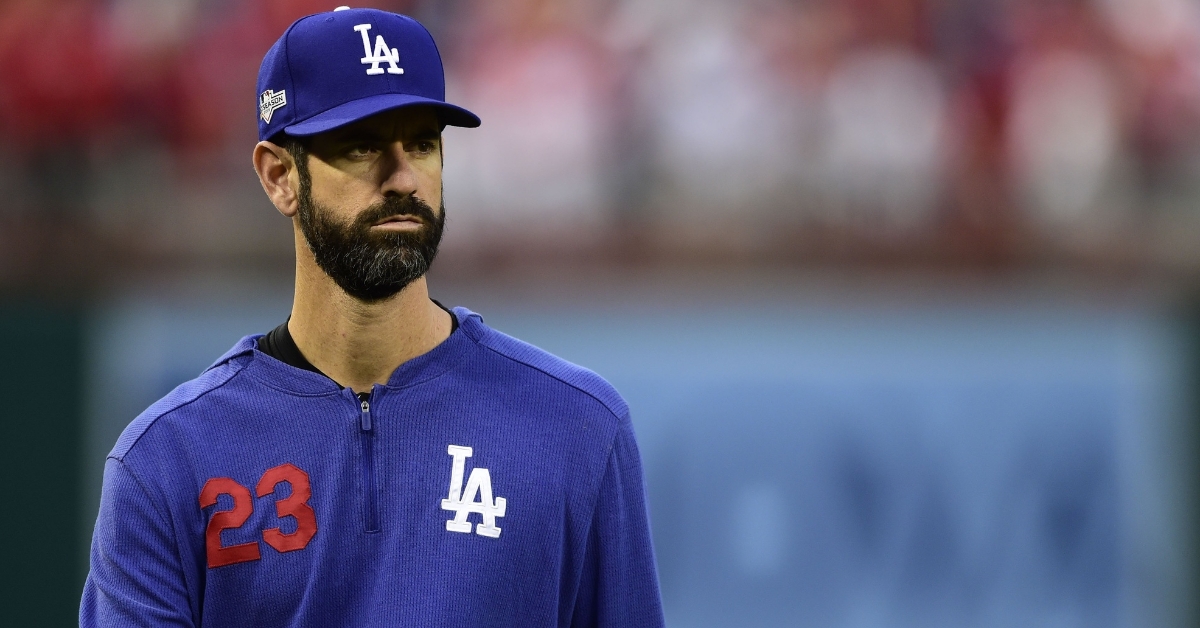 Prior pitched for the Cubs from 2002-06 after being selected second overall by the North Siders in the 2001 MLB Draft. Despite being named an All-Star while manning the Cubs' rotation in 2003, Prior's big-league tenure gradually imploded following the 2003 season because of a litany of injury issues that ultimately spoiled Prior's once-promising career. Despite several comeback attempts, the right-hander never pitched in the majors again after the 2006 season, but his pitching prowess has not been forgotten.

Prior starred for the USC Trojans before becoming a Cub, meaning that he will now have a chance to relive his Los Angeles glory as the Dodgers' pitching coach. Although he has big shoes to fill, as Honeycutt was a highly successful pitching coach in his 14 seasons with the Dodgers, Prior is expected by those within the Dodgers organization to excel.