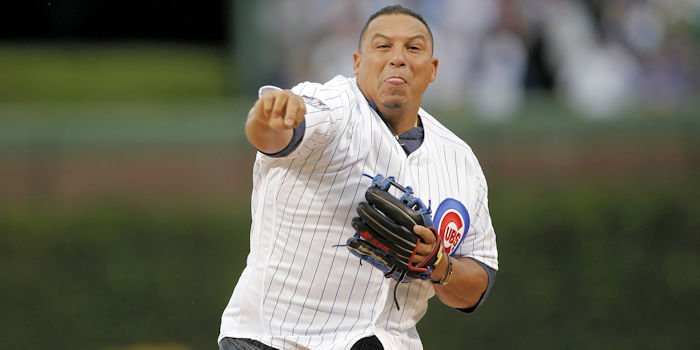 Former Cubs pitcher Carlos Zambrano told the Chicago Sun-Times Monday that he will be playing for the Chicago Dogs starting when their season starts on May 17. The Dogs are an independent pro team based out of Rosemont, Illinois.

Zambrano thinks that he can make it back to the majors as a reliever.

Obviously, we wish Zambrano the best of luck as he tries to work his magic working back to the big show.