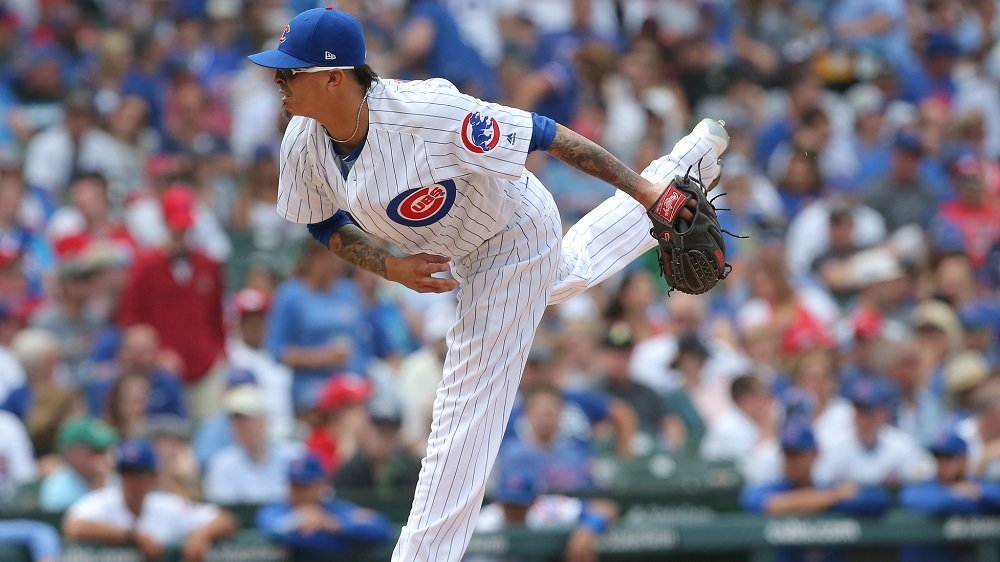 A familiar face is back with the Cubs again.

Former Cubs pitcher Jesse Chavez has signed a one-year minor league/split deal as a non-roster invitee according to multiple reports.

Update: Chavez has already made it to Cubs spring training camp today.

Here’s Jesse Chavez on his return to the Cubs… pic.twitter.com/OpDCws18lN