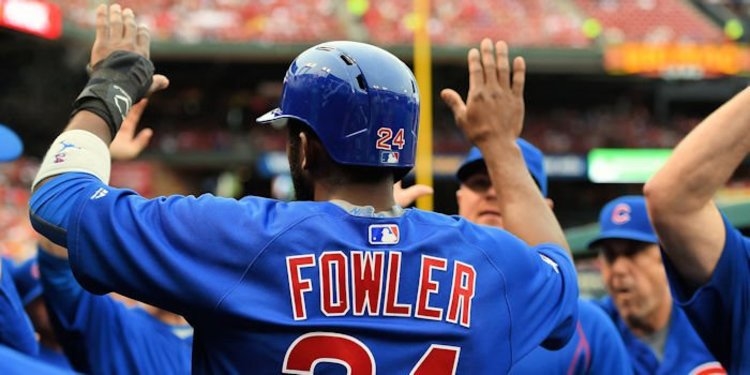 Cubs center fielder Dexter Fowler's group is looking for around $18 million per year according to MLB Insider Jon Heyman.

"Word circulating is that Fowler camp thinks they can get 18M per on multiyear. Stl, SF, Tor among teams believed interested," Heyman said via Twitter.

It's not looking promising for the Cubs to re-sign Fowler with the acquisition of John Jay and the high price tag reported with Fowler. The only way that Fowler comes back if the Cubs have some trades in store to free up some space financially and in the logjam of outfielders. He turned down the Cubs 17.2 million qualifying offer as he is looking for a long-term contract in free agency.

If they didn't have Jason Heyward's $180 million contract on their books, I think Fowler would have already re-signed. However, Epstein is a smart guy and will try to make the right move for the franchise moving forward. Regardless, Fowler will go down in Cubs lore as one of the pivotal players to bring a World Series title to the city of Chicago for the first time since 1908.