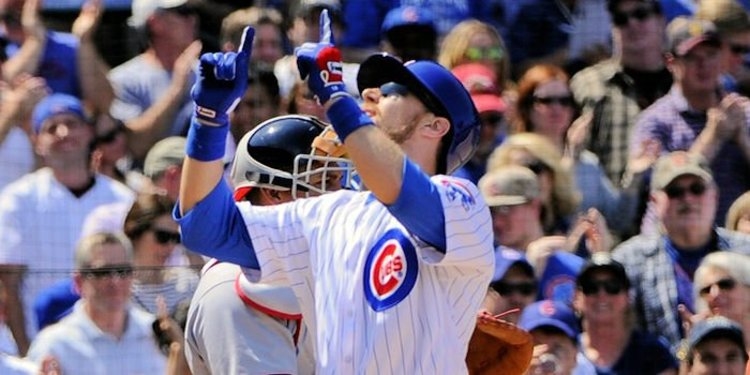 Cubs veteran Ben Zobrist is currently on indefinite leave with the Cubs for a week. News broke Wednesday that the Ben and Julianne Zobrist filed divorce paperwork in separate courts to end their marriage that had lasted since 2005.

Cubs general manager Jed Hoyer was on the Berstein & McKnight show on Thursday morning and said that the Cubs are being patient in the process.

"We are in contact with Ben on a regular basis to make sure he's doing well," Hoyer said. "We don't have a sense of exactly when this might end, when he may come back. There's a little uncertainty there, and of course, that creeps into the baseball part. But it does feel somewhat inappropriate to talk about in that way. So we're going to sort of limit statements on this, and just everyone should know, we have his best interests in mind and the family's best interests in mind. We want him to take as much time as possible to get that part of his life in order."

"There's no deadline," Hoyer said. "We can take this day to day. Whatever time increment you want to use on it, we do. Listen, he's such a valuable piece to this organization from a makeup standpoint, from a baseball standpoint, from a leadership standpoint. We just want what's best for him. We want to help him get back to where he has been in the past."