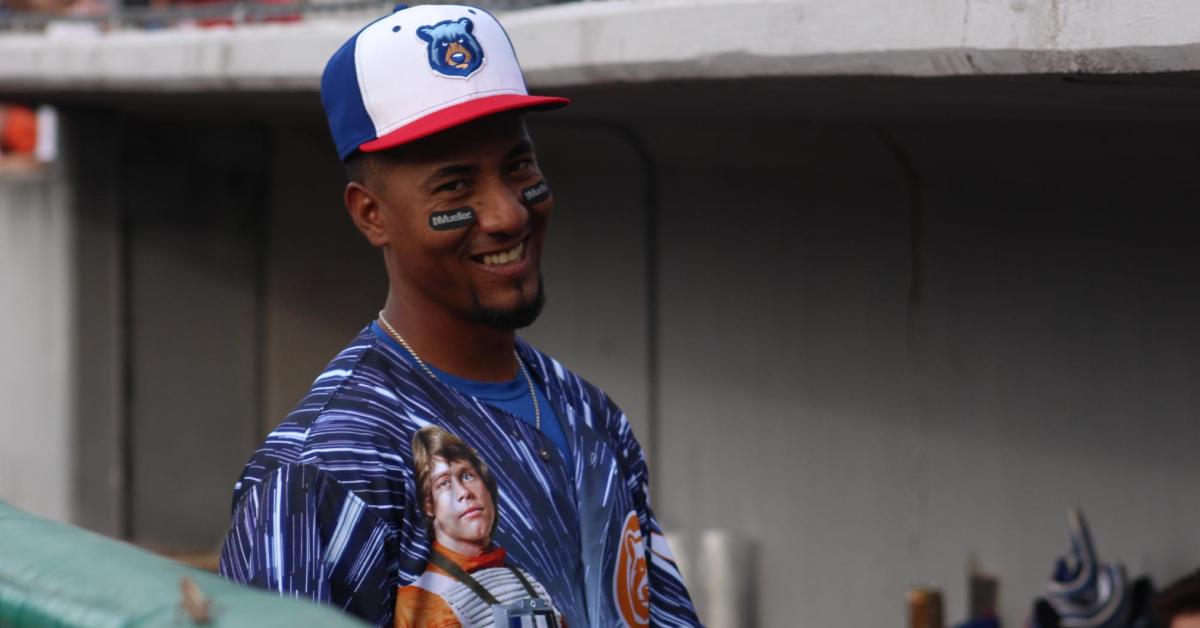 PITTSBURGH – The Chicago Cubs today selected the contract of infielder Robel Garcia from Triple-A Iowa and optioned right-handed pitcher Dillon Maples to Triple-A Iowa. Garcia, who will wear uniform number 16, will be available for the Cubs tonight when they continue their four-game series at the Pittsburgh Pirates.

Garcia signed a minor league contract with the Cubs last October after being scouted while playing with Team Italy in Arizona last Fall. He began his professional career in the Indians organization in 2010 and reached low-A ball before being released by Cleveland at the end of spring training in 2014. Garcia has since played overseas, most recently in 2018 for UnipolSai Bologna, whom he helped lead to last year’s Italian Baseball League championship, before signing his minor league deal with the Cubs, marking his return to professional baseball in the United States.

The #Cubs today selected the contract of INF Robel Garcia from @IowaCubs. RHP Dillon Maples was optioned to Triple-A. pic.twitter.com/Hs660Pmxid