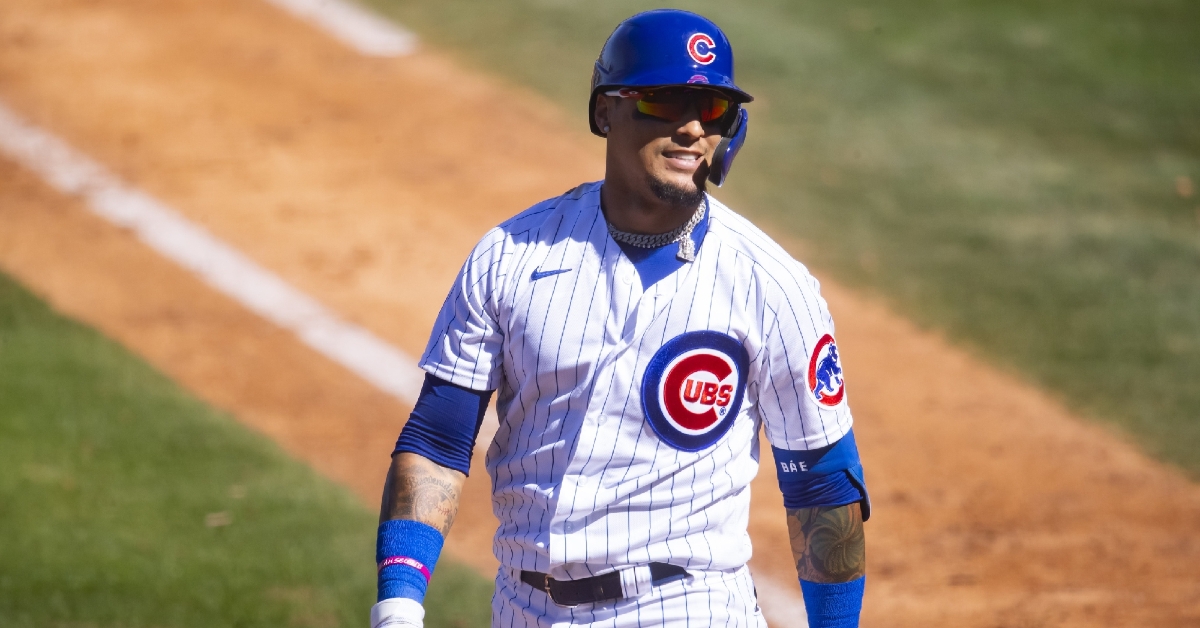 PHOENIX — Recently, rumors regarding potential contract talks between the Chicago Cubs and shortstop Javier Baez and first baseman Anthony Rizzo, both of whom are impending free agents, have been circulating. Various MLB insiders have speculated that the Cubs' front office will aim to extend the two stars before considering trading them prior to the July 30 trade deadline.

On Sunday, Baez was asked by the press about possibly signing a contract extension in the coming weeks following his team's 6-4 defeat versus the Arizona Diamondbacks at Chase Field. "El Mago" implied that he would be willing to negotiate a new contract, but his response primarily deflected to focusing on the team and on-field results.

Javier Báez shrugged when asked re: possibility of contract extension before trade deadline: “If anything happens, I’m ready. I’ll be here. I think it’s time to focus, to get back in first place and get back on track to make the playoffs. I’m not really paying attention to that.”

This past offseason, Baez reportedly turned down an offer from the Cubs that was in the ballpark of $180 million, but the club is rumored to still have a desire to ink Javy to a new deal. Should the two sides once again fail to come to an agreement, Baez could find himself playing for a new team by the end of the month.