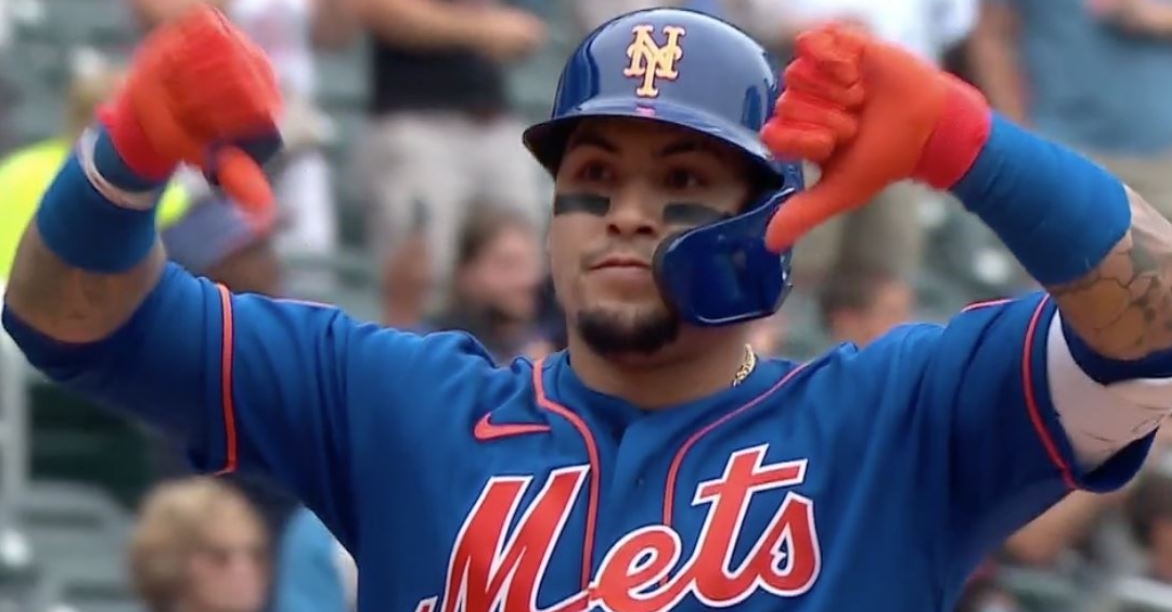 El Mago is having a tough time after his trade to New York.

Mets fans have booed the team during a bad stretch of games, and that caused Baez and a few of his teammates to do a thumbs-down gesture directed back at the booing fans.

After a team meeting on Tuesday, the Mets will no longer use the gesture anymore.

Baez spoke to the media on Tuesday afternoon and apologized to the fans.

“I didn’t mean to offend anybody. And if I offended anybody, we apologize.” pic.twitter.com/h052WXf853

#Fans We just need to stay together! We want to win too! El Mago gonna be El Mago! #LGM