It's officially the offseason and the baseball award season is just starting up.

Javier Baez was named on Monday the best multi-positional defender for the Fielding Bible award which is in its 13rd year. It is Baez's third season in a row that he has won this defensive award.

"When slick fielding shortstop Addison Russell went out with injury, then later a suspension, Javy Baez stepped over from his second base position without missing a beat with the Cubs," the website said. "His defense is elite at both second and shortstop. He also moves to third base and first base, whenever needed, with tremendous success. He saved five runs at second base, three at shortstop and two more at third base in 2018. He led all infielders with 46 Good Fielding Plays in 2018. He is excellent turning double plays from both second base and shortstop. His ability to make tags on throws is legendary." 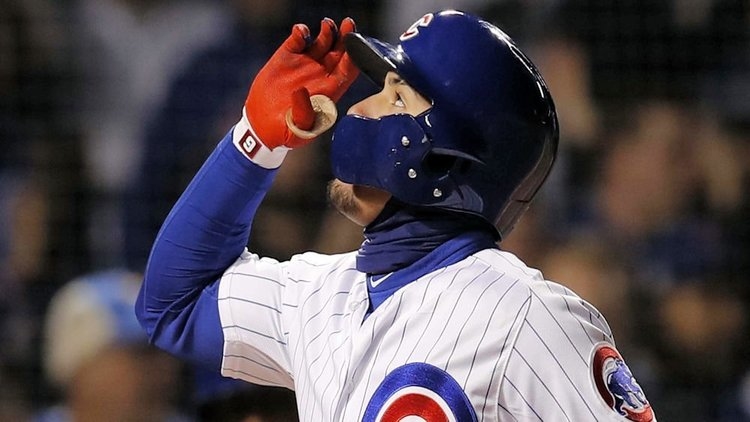