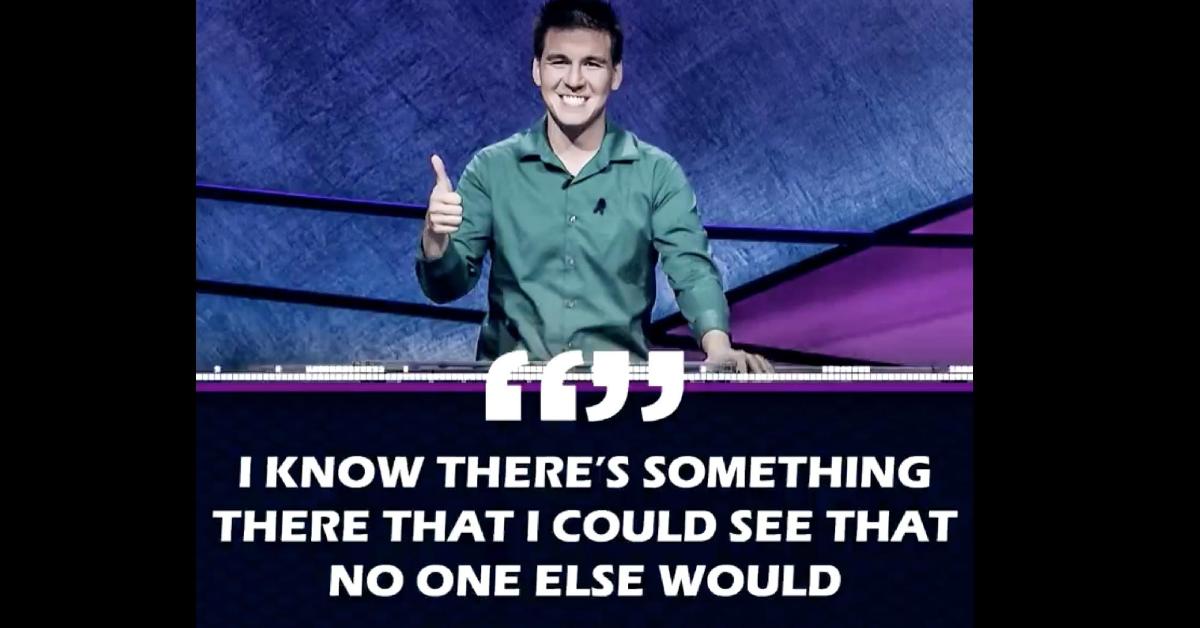 "Jeopardy James" did not shy away from the chance to offer his services to the Chicago Cubs.

James Holzhauer, the trivia whiz who became a household name during his recent run on the game show Jeopardy!, made an appearance on SiriusXM's MLB Network Radio on Friday and made a rather serious pitch to the Chicago Cubs to hire him to a position in the analytics department. An Illinois native, Holzhauer was born and bred as a Cubs fan, and, when asked by the hosts of the talk show if there was anything that he would like for them to relay to Cubs general manager Jed Hoyer, an upcoming guest on the show, Holzhauer took advantage of the opportunity.

While Holzauher is famous for his 32-game winning streak on Jeopardy!, during which he generated national buzz for his quick trigger finger on the buzzer and outlandish wagers on Daily Doubles that practically always worked out in his favor, he makes his living as a highly successful professional sports gambler in Las Vegas. Major League Baseball is Holzhauer's niche, with the bulk of his betting involving MLB games, and as both a numbers savant and a baseball fanatic, Holzhauer feels that he could serve as a valuable component of any MLB front office.

Opining that "there's something there that I could see that no one else would" when asked about why Hoyer or another MLB executive would be wise to bring him aboard, Holzhauer came across as quite sincere when pitching himself to MLB franchises during the radio spot. In addition to the Cubs, "Jeopardy James" asked the hosts to put in a good word for him with the Seattle Mariners, with his wife's fondness for the Emerald City making it an attractive destination. 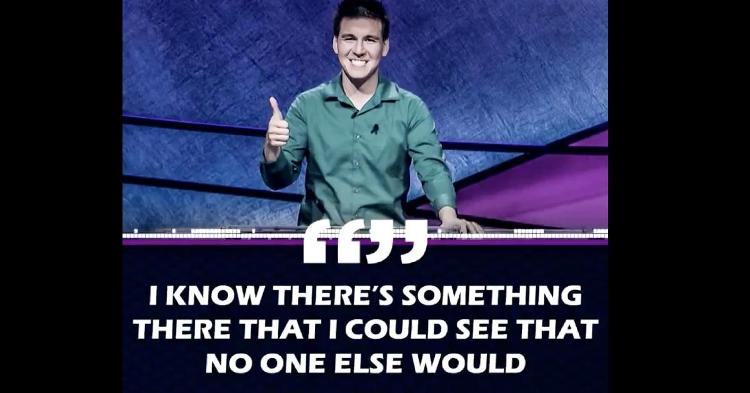 "Jeopardy James" did not shy away from the chance to offer his services to the Chicago Cubs."

Later in the day, Hoyer joined the talk show, and the hosts followed through on their promise to Holzhauer by asking Hoyer to consider the game-show legend for a front-office position, to which Hoyer replied that "it's something we'll keep in mind." Despite having no background in professional baseball, Holzauher would mesh well with the high-IQ "Moneyball" mentality that has come to define MLB front offices, and pairing the Jeopardy champion with Cubs player-personnel maven Theo Epstein could potentially be a match made in analytics heaven.