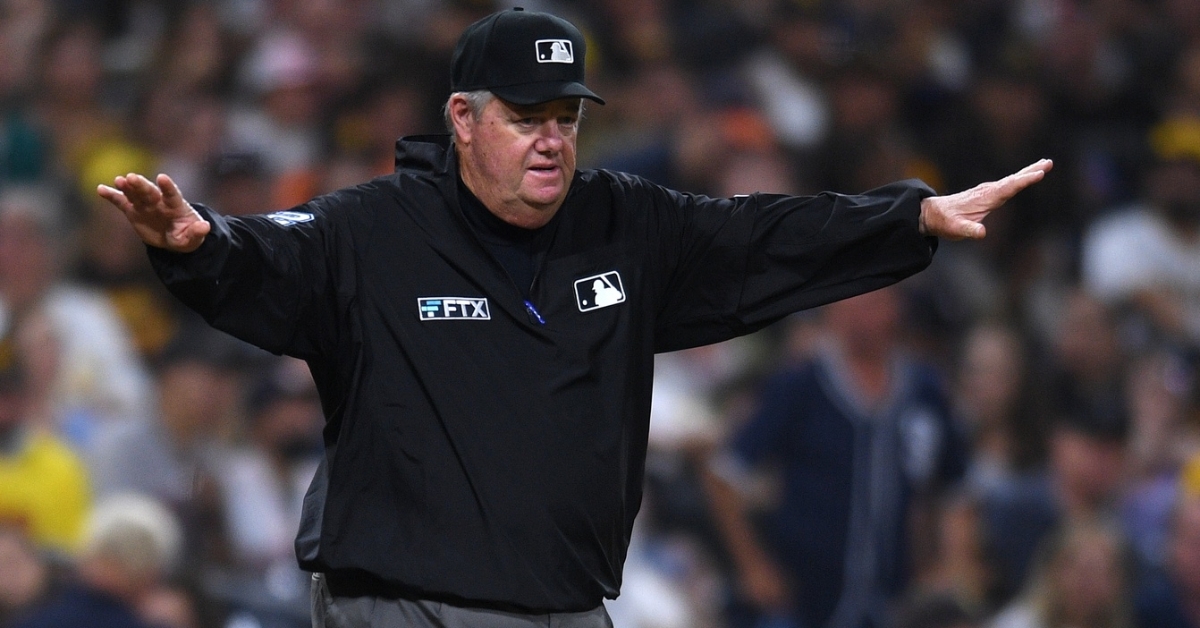 Additon, 36, has been a Minor League Umpire since 2010. Ryan has 381 Major League games of on-field experience as a call-up umpire since 2017, and he was behind the plate for last season’s no-hitter by Corey Kluber, then of the New York Yankees, at Texas. He worked Triple-A East in 2021.

The new umpires, all of whom have worked Major League Spring Training since becoming call-up umpires, fill the slots left by the retirements of veteran Major League Umpires:

Kerwin Danley, who followed a first-team All-American playing career at San Diego State University – where “KD” was a teammate of Hall of Famer Tony Gwynn – by becoming a 25-year Major League Umpire who, in 2020, became the first African American crew chief in MLB history.

Gerry Davis, who retires with a combined 5,000 games worked between the regular season (4,849, fourth all-time) and his all-time record 151 Postseason games. Gerry had a streak of 24 consecutive years with Postseason duties during his 38-year Major League career, the second longest ever.

Joe West, who retires with an all-time record 5,460 Major League games since his debut in September 1976. Joe broke the longstanding mark of Hall of Fame Umpire Bill Klem on May 25, 2021 in Chicago (White Sox-Cardinals).

Whenever he called games I pitched, I used to call him Ray Charles!???? https://t.co/ufjWMhY1L5