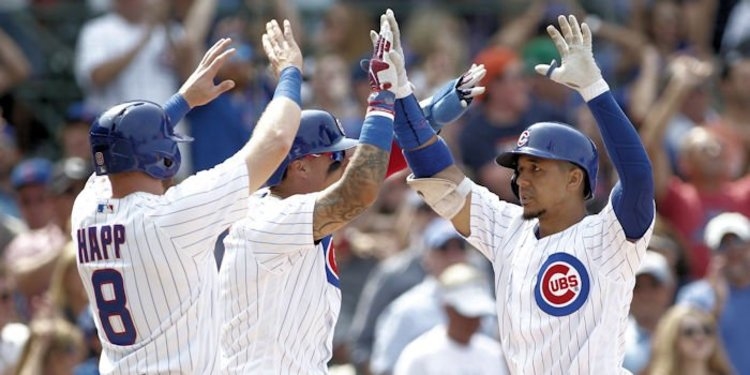 Chicago Cubs outfielder Jon Jay had an impressive year and was a fan favorite in his stint with the team in 2017.

Jay reached out to Cubs fans on Tuesday to show his appreciation for a great season for him and his family.

"THANK YOU @Cubs and the city of Chicago for welcoming my family and I and making 2017 so memorable," Jay posted on his Instagram account. "Blessed to spend another year living out my dream." #chitown #wrigley #goCubsgo

Jay will not test the free agent market as he only signed a one-year contract for eight million with the Cubs last offseason.

THANK YOU @Cubs and the city of Chicago for welcoming my family and I and making 2017 so memorable. Blessed to spend another year living out my dream ?? #chitown #wrigley #goCubsgo