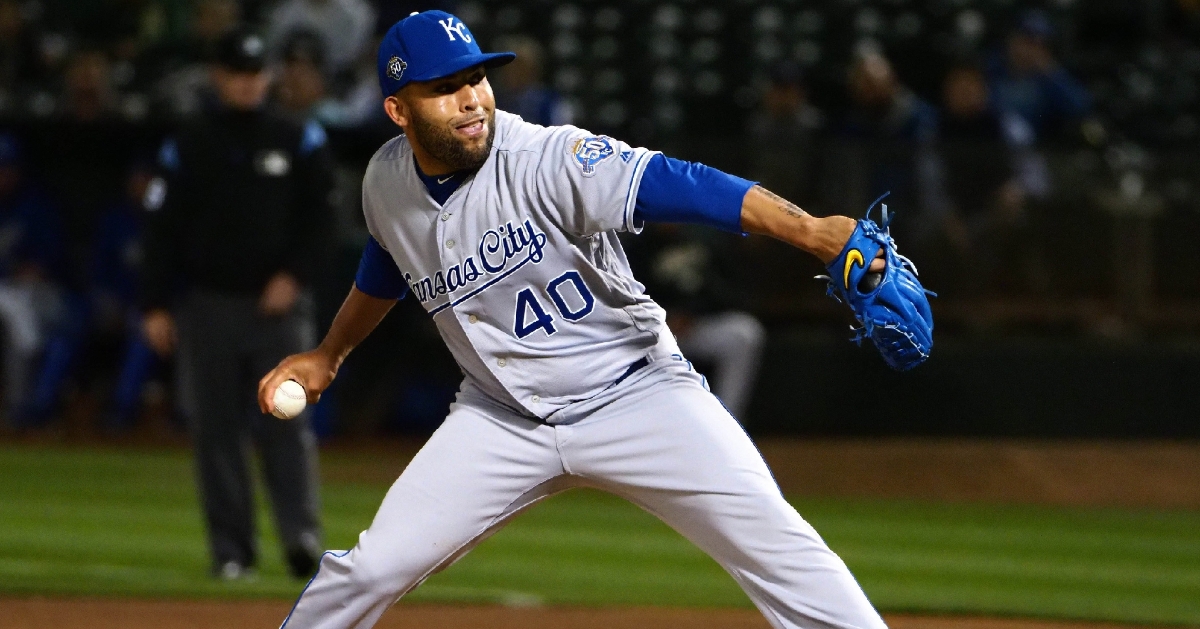 SOUTH BEND, Ind. — In early August, the Chicago Cubs signed former All-Star reliever Kelvin Herrera to a minor league contract, but that short-lived relationship ended on Wednesday. Herrera was training at the Cubs' alternate site in South Bend, Ind., before being released by the franchise.

The two-time All-Star right-hander was once a star of the Kansas City Royals' bullpen, but Herrera, now 30, struggled through a woeful 2019 season with the Chicago White Sox. It was a long shot that Herrera would make it to the majors this season, as he last pitched in July 2019, and Wednesday's transaction indicated as much. In the wake of Herrera getting cut, the Cubs' 60-man player pool now stands at 57.