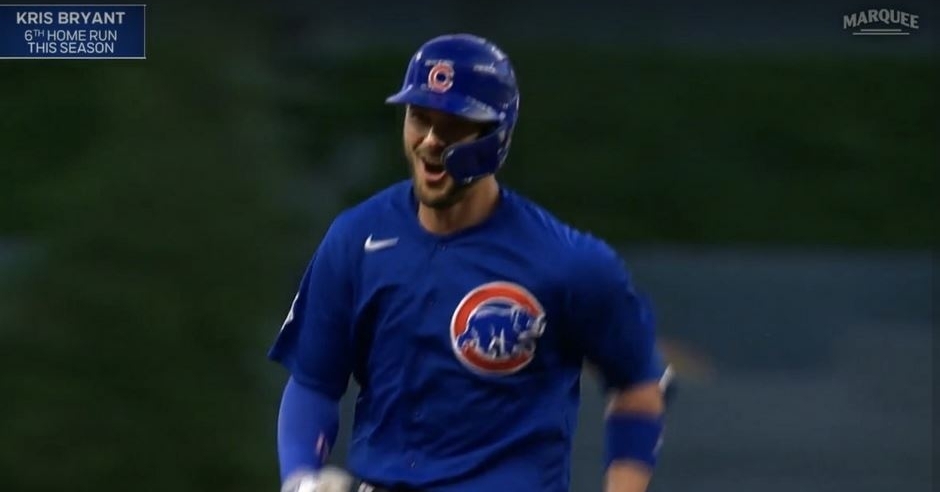 Bryant was named NL Player of the Week

On Monday, MLB announced that Kris Bryant was named National League Player of the Week.

Bryant has been sizzling with a .417 batting average with six runs scored, 10 hits, three doubles, four homers, and 10 RBI, and four walks in six games this past week.

He had a grand slam on April 26th against the Atlant Braves, his sixth slam in his MLB career, which is the fifth most in team history.

On Sunday, he went 3-for-5 with a double and to homers in the loss.

Corey Kluber was named the American League player of the week.