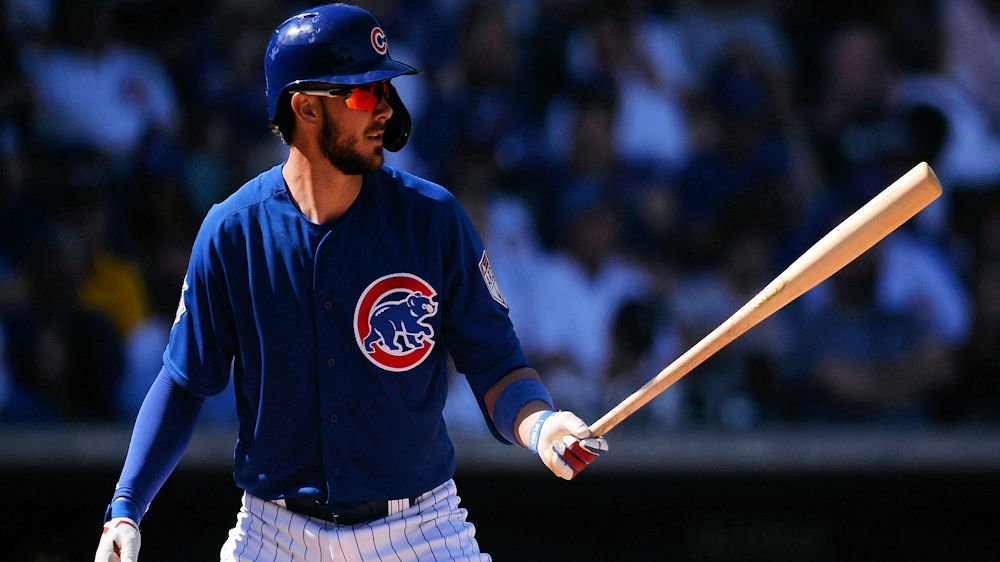 Bryant had an impressive .500 average with five homers, 13 RBIs, 8 runs, and 1.720 OPS over the last week. Not too shabby with a guy that has some knee issues that he is battling through.

NL Player of the Week looks good on you, KB! pic.twitter.com/2mYSplMuuE

Cubs trainers after KB wins Player of the Week with huge numbers since cortisone injection. pic.twitter.com/fSetTxQFOs

KB and Eloy players of the week. First time since April, 2011 a Cubs and Sox player shared honors in the same week. (Starlin Castro and Carlos Quentin)