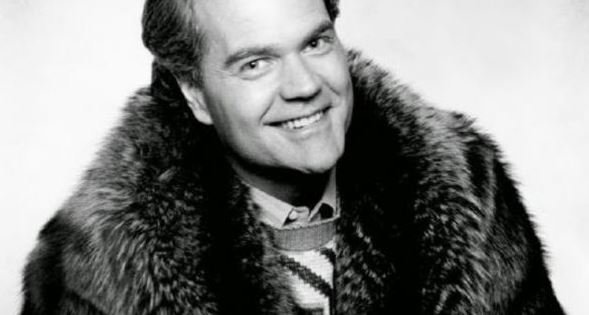 His daughter Lyndsey announced the news on Facebook Thursday morning.

“We lost our father, Chet Coppock, on April 17th due to complications from injuries he sustained in a car accident outside Hilton Head, SC. His passing is untimely, unexpected and painfully sad, but all we can do at this time is remember how lucky we were to have such a unique and creative trailblazer help shape (us) into the adults we know he was so incredibly proud of.

“Our father’s wishes were to have a memorial service for friends and family to reflect on good times and to laugh, sharing memories of the past. When we have those details, we will share them as soon as possible.

“Life is too short, and you are never promised another day. Tell your friends and family you love them; you never know when your last moments with them will be. We love you, Dad, and we are so proud of you.”

Several Chicago pro teams including the Chicago Bears released heartfelt statements on the passing of Coppock.

“Our thoughts and prayers are with the Coppock family,” the Bears said in a statement. “Chet was a sports media legend who was a staple at Bears games, having attended the last 68 home openers. His presence will be deeply missed.”

Our thoughts and prayers are with the Coppock family. Chet was a sports media legend who was a staple at Bears games, having attended the last 68 home openers. His presence will be deeply missed.

It is a sad day in the Chicago sports media world with the passing of renowned sportscaster, Chet Coppock. Sending our thoughts to his family, friends and fans.

Very sad to hear the Chet Coppock news. He was very nice to me when I first arrived in Chicago. Sadly we lost touch with each other over the years. One of a kind doesn’t begin to describe him. RIP Chet.

My friend and great supporter Chet Coppock has passed away . He helped make my career and many others in the business . There will be a memorial for Chet at a later time .The dance floor is empty now .

Incredibly sad news this morning that Chet Coppock has died from injuries sustained in a car accident in Georgia. He is without a doubt the person who gave me a chance in this business. He was the Godfather of sports talk radio. Rest in peace Chet. You were a legend.

We're saddened to learn of the passing of Chicago sports media icon Chet Coppock. We're sending our thoughts to his family, friends and fans today.

#Blackhawks President & CEO John McDonough has released the following statement on Chet Coppock, who passed away on Wednesday at the age of 70. pic.twitter.com/FDWroSVs4t