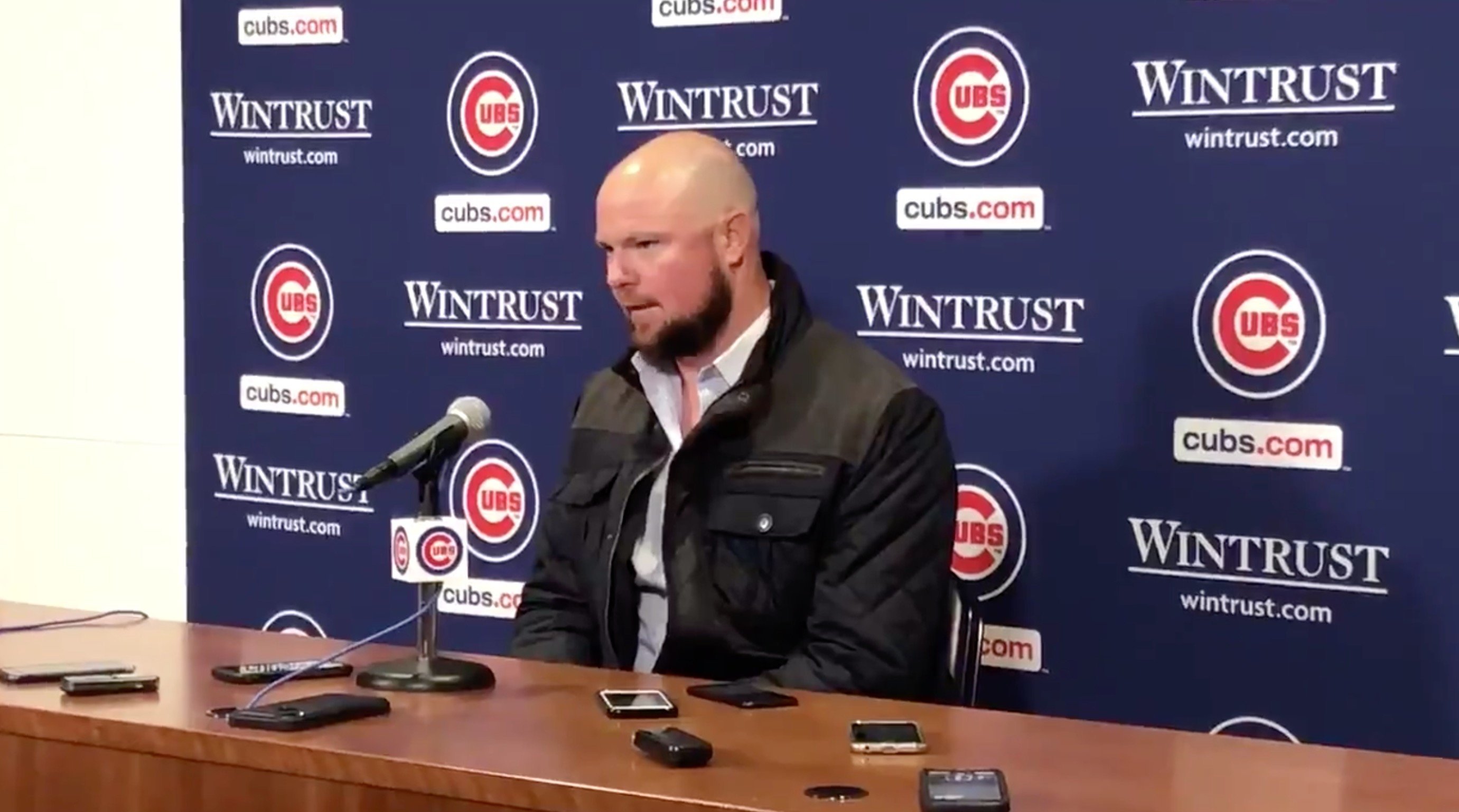 After suffering through a string of shabby starts, Chicago Cubs ace Jon Lester returned to form against the Los Angeles Angels on Monday. Toeing the rubber at Wrigley Field, Lester threw seven innings of 1-run ball, in which he gave up just four hits and one walk while striking out six.

"I had command of my curveball and changeup through most of the day," Lester said in his postgame press conference, "and we were able to kind of keep them off balance with that."

Lester earned the winning decision to move to 4-4 on the year and break out of one the worst slumps of his Cubs career. Having accrued the loss in three consecutive outings, Lester was in need of a bounce-back performance.

"I couldn't stand there and look people in the eye and say that I threw the ball well," Lester said about his recent subpar outings.

Looking like his usual self on the hill, Lester threw 108 pitches in his rebound start on Monday and was a key component of the Cubs' 8-1 victory. Lester's most pivotal moment of the game came on his final pitch, when he tallied an inning-ending strikeout in the seventh that got the Cubs out of a bases-loaded jam. Lester credited a momentum swing that he felt in his previous start with his stellar stint against the Angels, which he hopes will lead to a series of successful starts.

"As far as the way the ball was coming out, it felt a lot better," Lester said of his most recent outing. "I tried to carry that over to today and just keep working toward that feeling."

Jon Lester on his outing ?? pic.twitter.com/qODtLXWnqN