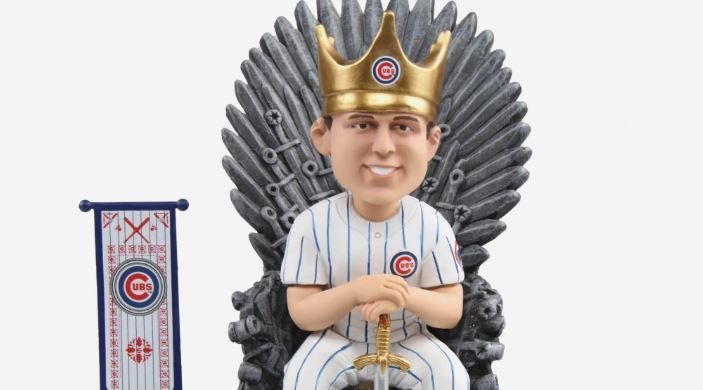 Somerset, NJ April 16, 2019 – FOCO is excited to introduce a second series of collectable bobbleheads that bring together the worlds of Major League Baseball and HBO®’s original series Game of Thrones®.

This series of officially licensed MLB Game of Thrones® Bobbleheads depict MLB stars along with new characters and settings from the award-winning series.

Series 2 features the MLB players donning the Night’s Watch attire atop a miniature depiction of Castle Black. Each player holds a sword and stands beside a banner featuring Game of Thrones® imagery and a team logo.

Also included in Series 2 is the Kingsguard Bobblehead, which shows a detailed depiction of the protectors of the crown at King’s Landing. He holds a sword-shaped baseball bat, and his armor features a team logo as he stands beside a banner featuring Game of Thrones® imagery and team logo.

In addition, Series 2 includes a White Walker Bobblehead, featuring a warrior from Beyond The Wall, riding upon a chilling zombified horse as he holds a staff with a team logo display. The base features a stone textured team logo plaque and a banner featuring Game of Thrones® imagery and team logo.

Finally, Series 2 boasts a Direwolf Bobblehead, featuring the loyal companion of the Stark family standing on a rock textured base next to a sword and a shield with a team logo display.

Each bobblehead is handcrafted to depict an exciting player or character sure to excite fans of both Game of Thrones® and MLB. Each bobble stands approximately eight inches tall, making these the perfect additions to any collection at home, or any desk at work or school.

“With the final season of Game of Thrones® upon us and MLB season in full swing, we felt now was the perfect time to launch Series 2,” said Matthew Katz, licensing manager at FOCO. “We think fans of both MLB and Game of Thrones® will be excited to collect these and bring their favorite sport and favorite show together in perfect harmony,” Katz continued.

These MLB Game of Thrones® Bobbleheads are just a few of many collectable bobbles FOCO continues to release that depict superstars, mascots, memorable plays and iconic moments throughout the world of sports and entertainment. 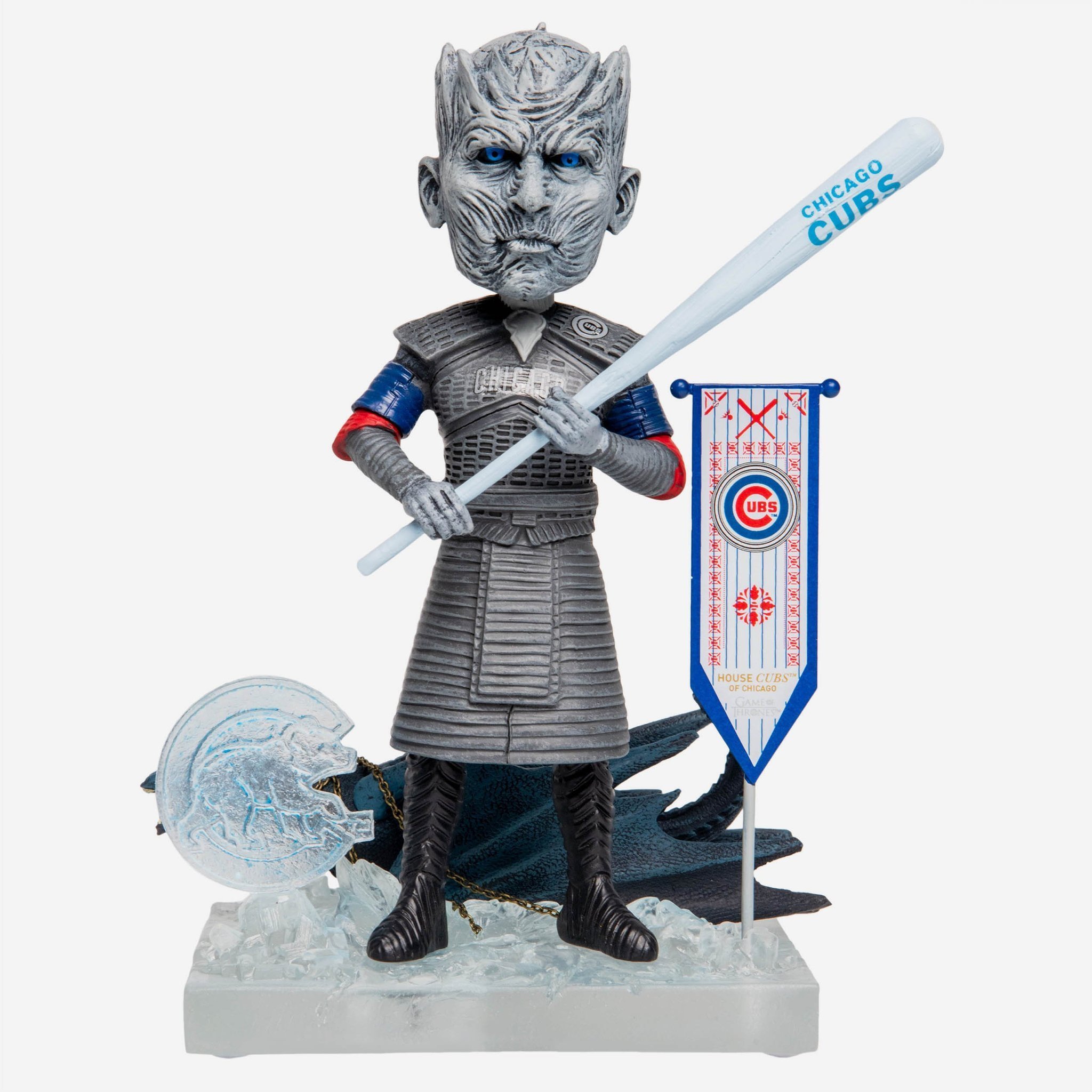 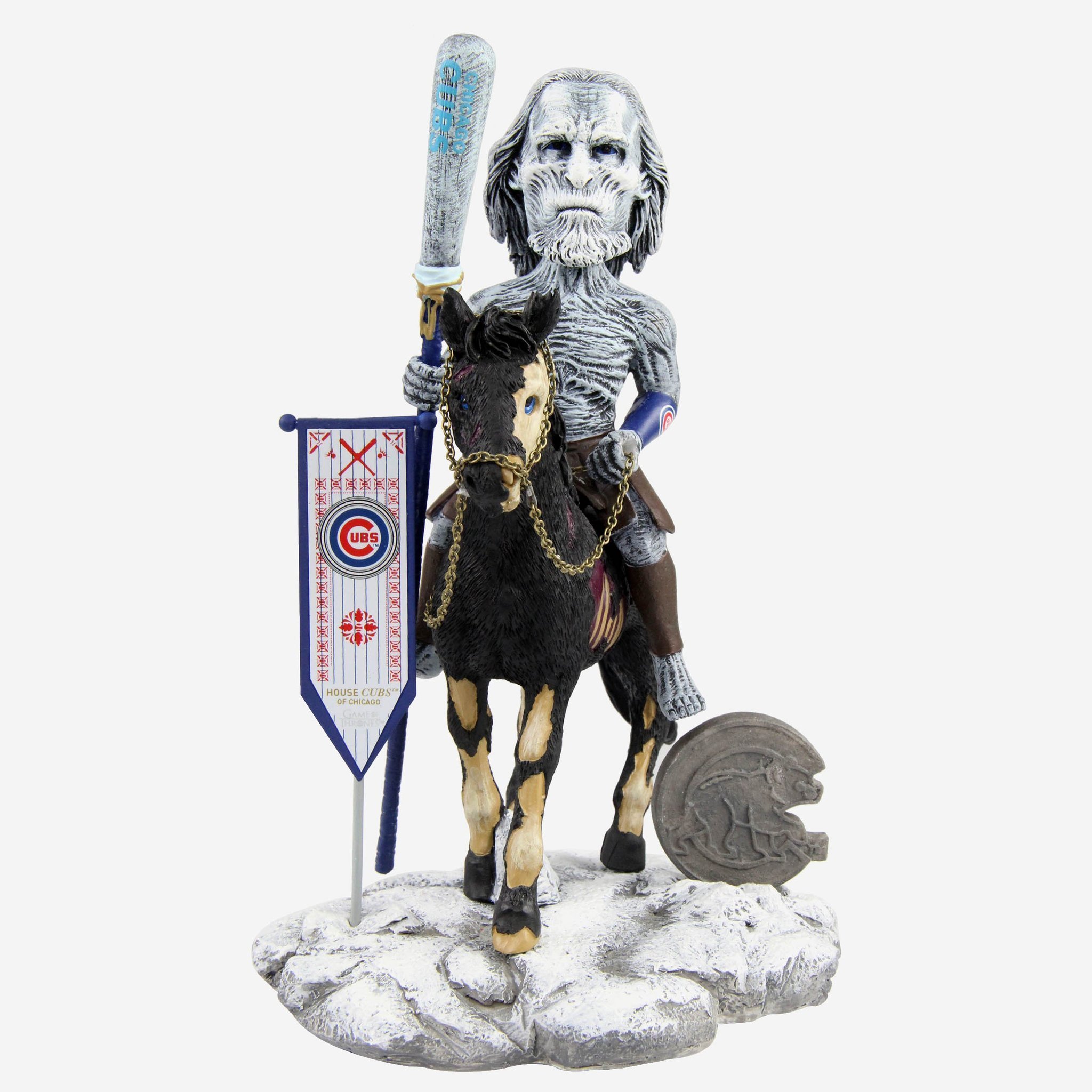 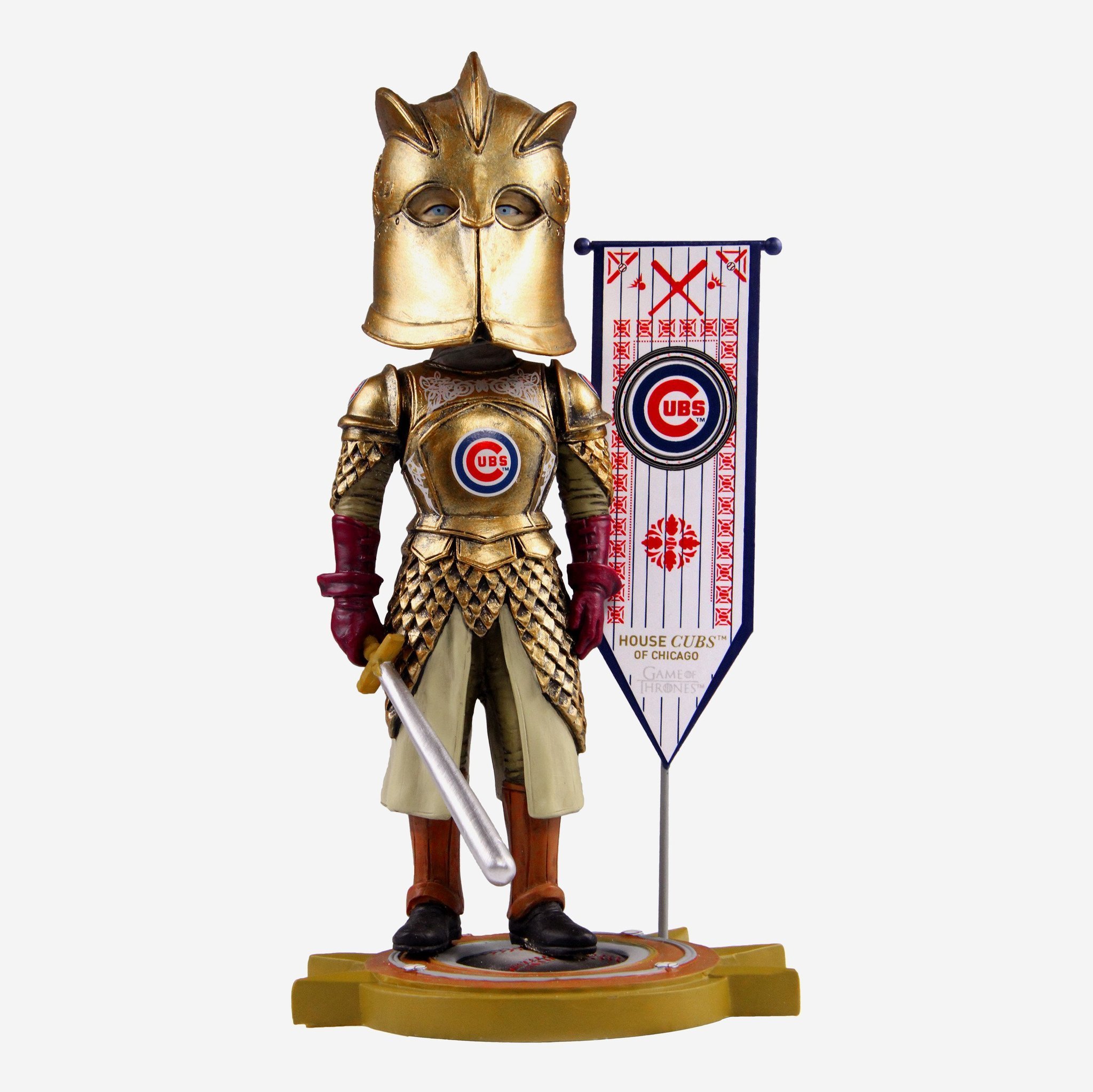 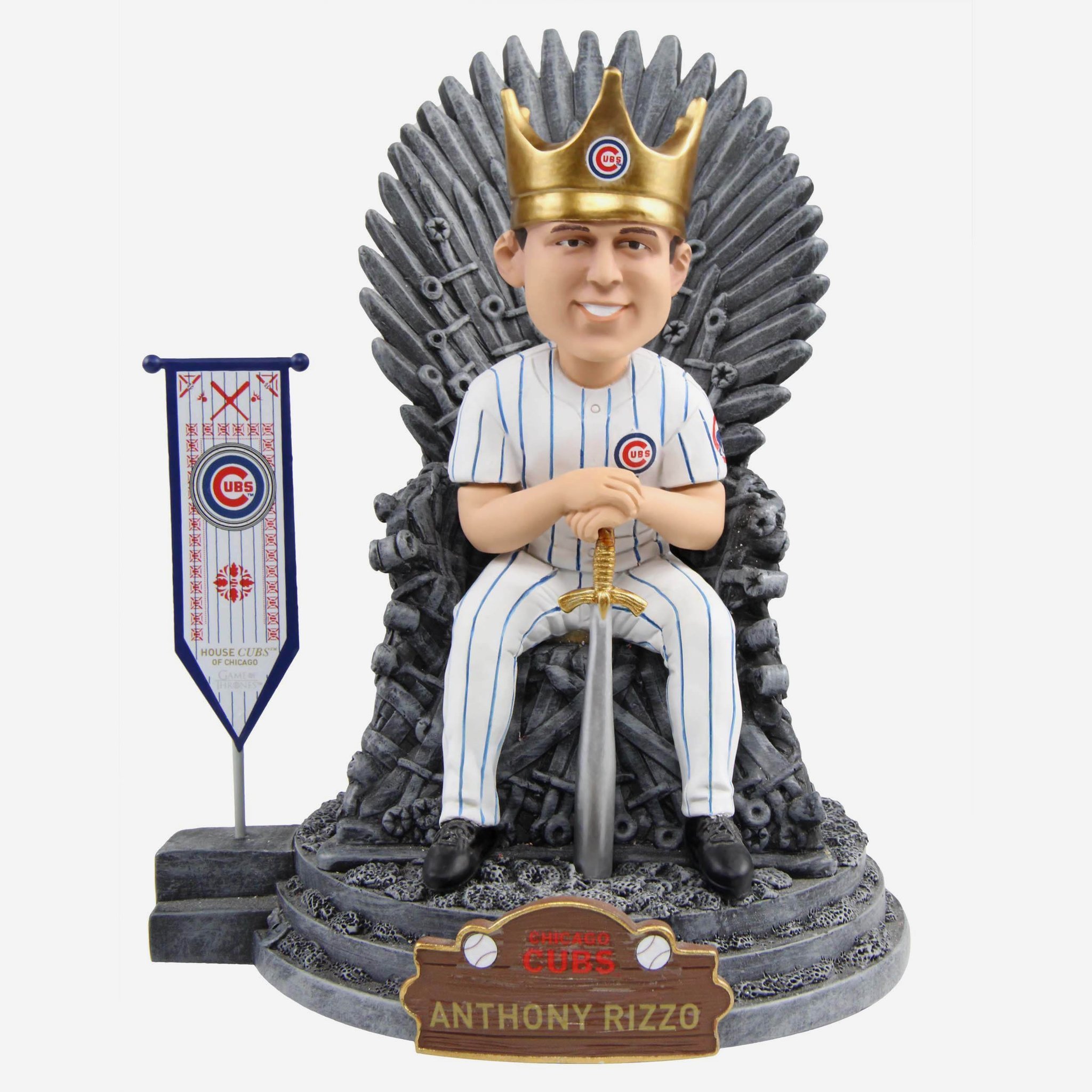 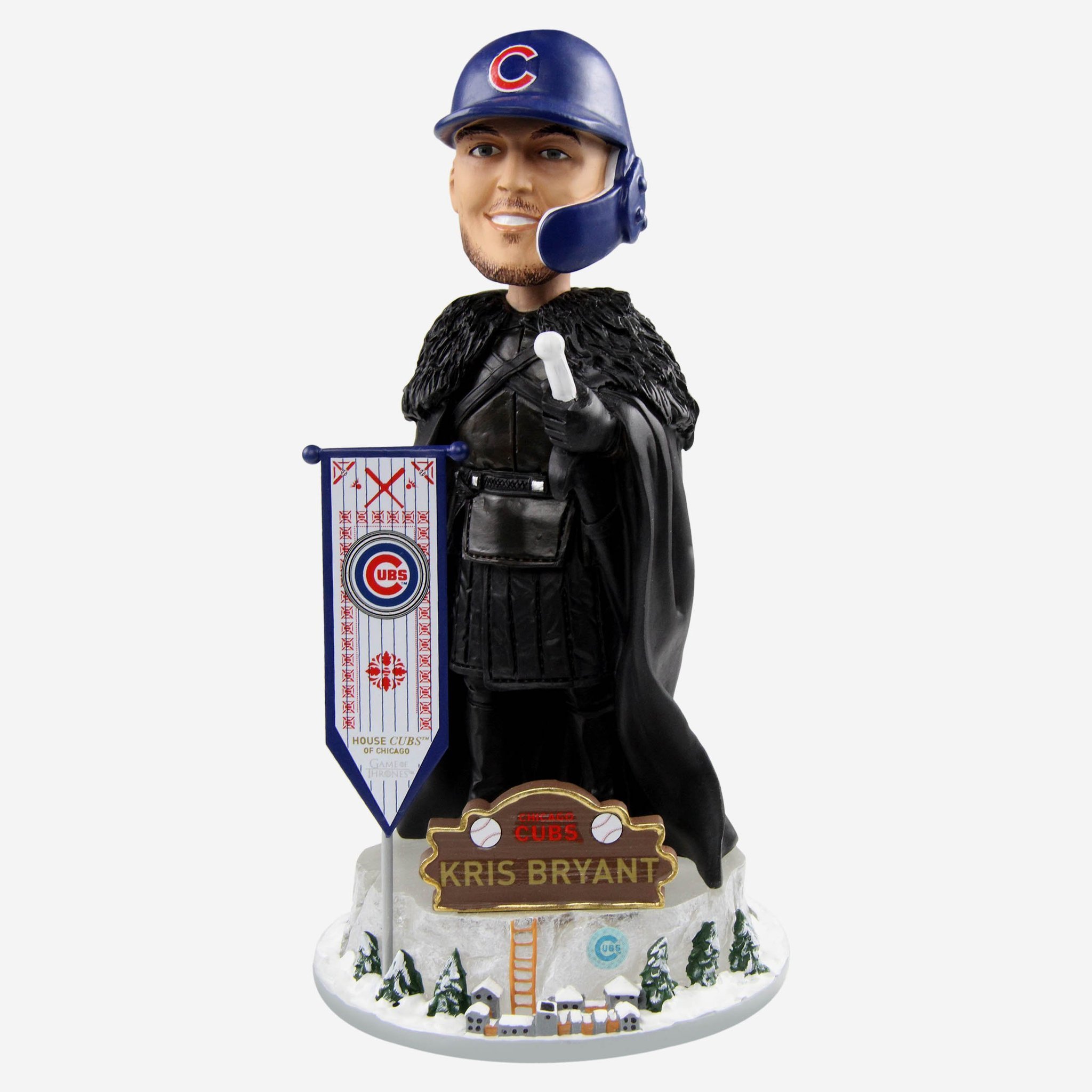