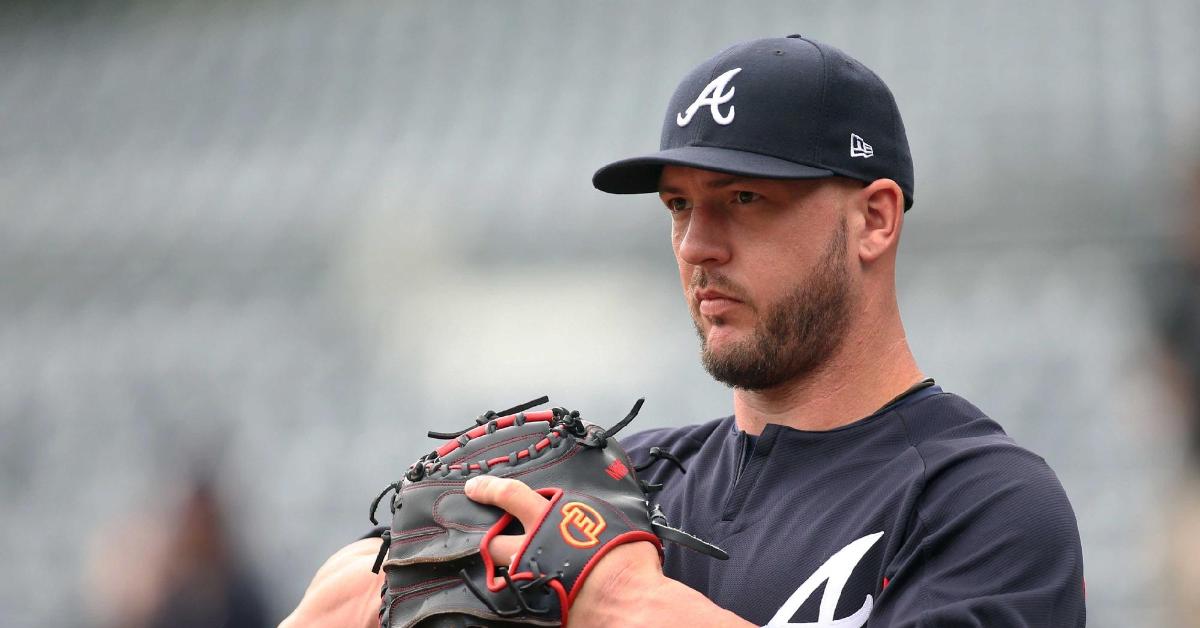 CHICAGO — Following the heated incident involving Chicago Cubs catcher Willson Contreras on Monday, Atlanta Braves catcher Tyler Flowers opted against sleeping it off and forgetting about it and instead fumed in his Chicago hotel room practically all night long. Posting Instagram comments on a video of Contreras' infamous home run at ungodly hours of the night, Flowers made himself out to be an obsessive troll. Although Braves manager Brian Snitker was probably far from pleased that one of his players lost out on sleep because he was too busy making snide comments toward Cubs fans on social media, Flowers disregarded any potential ramifications as he sought validation on Instagram.

In addition to posting several comments that poked fun at Contreras and defended himself, Flowers also responded to another person's ridiculous remark claiming that nobody cares about the Cubs by saying, "True." Another fan posted a tongue-in-cheek comment implying that Flowers should not act tough with the last name that he has, and Flowers kept it classy by subversively challenging the guy to a fight in his comeback. Another ill-advised Instagram comment from Flowers featured the very incorrect spelling of "imtirr" in place of "immature." Flowers fittingly struck out to end Monday's game, while Contreras tallied three RBI in the Cubs' 8-3 win. Therefore, it is safe to say that while Flowers was stewing and trolling on Instagram until the wee hours of the morning, Contreras was sleeping quite soundly.

Forgot I had a screenshot of it. I think that strange word is supposed to be immature?? ?? pic.twitter.com/fvPHJnWgyb