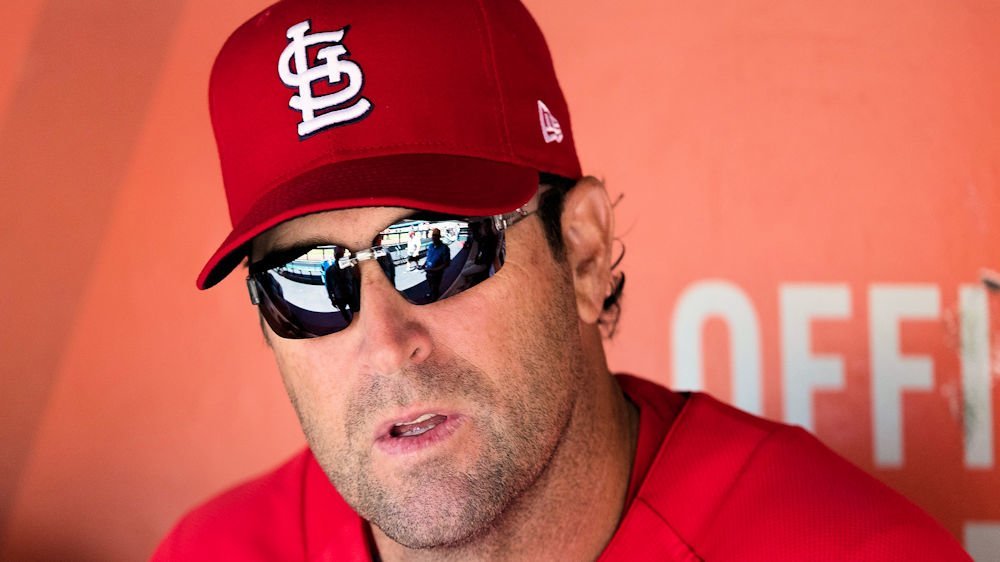 The 48-year-old will help them in the Operations department with scouting and developing players.

“This is a great opportunity to have Mike become a member of our organization,” said Dayton Moore, Royals’ Senior Vice President of Baseball Operations and General Manager. “It has always been our policy to hire the best baseball people we can and this is the perfect example of that. Mike has contributed so much to our game as both a player and a manager and has a wealth of knowledge that can only make us better. I’m excited about the possibilities of what he’ll bring to our organization.”

Matheny was excited about the new job according to the team release.

“I’m excited about the opportunity to join the Royals in this capacity,” said Matheny. “I’ve long respected the accomplishments of Dayton and his staff while developing a winning culture in Kansas City. This is a great chance for me to contribute in a variety of areas that will include player development and scouting. After being in uniform for the majority of my professional career, this is a unique opportunity that I could not pass up.”

Before being fired this past season by the Redbirds, Matheny compiled a 591-473 won-loss mark, ranking 5th all-time amongst Cardinals managers in wins. He helped lead the team to the postseason in 2012, 2013, 2014 and 2015, including a National League Championship in 2013.