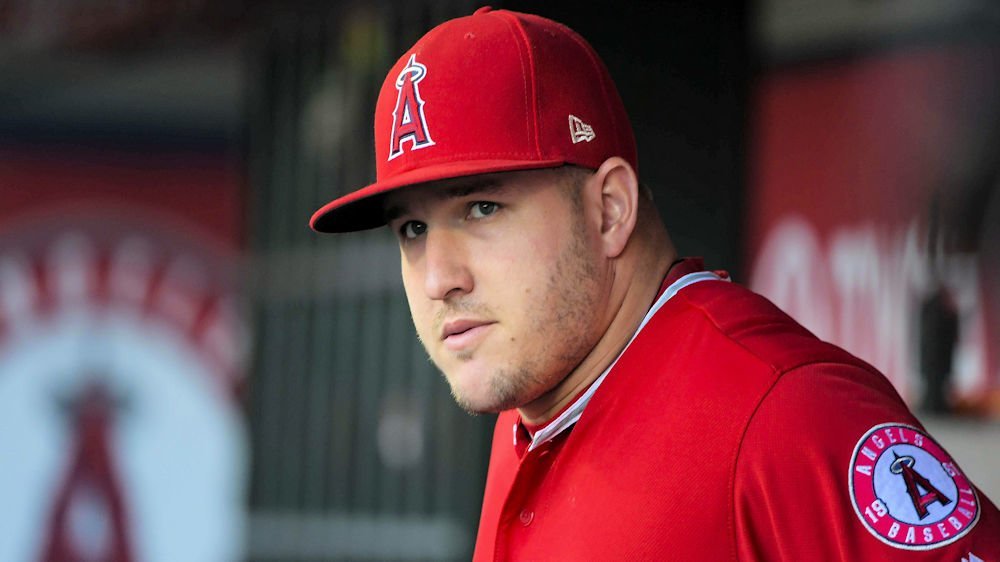 According to reports including ESPN's Jeff Passan, Trout and the Angels are finalizing a record-breaking 12-year contract extension worth more than $430 million. He will turn 40 years old in the last year of his contract (2030).

This contract has an average annual average of $36 million which will top Zack Greinke's previous deal of $34.4 million per year. Trout's career earnings will top $577 million which will be the most in major American sports history according to Spotrac.

Trout was going to hit free agency after the 2020 season. There was some thought the Cubs and other high profile teams might go all in to sign Trout when he hit free agency, but it appears that the Angels made sure no other team grabbed up the top generational outfielder.

He was a first-round pick by the Angels in the 2009 draft.

*Based on $430M number reported by @JeffPassan

LeBron James & Tom Brady combined have been paid or are owed a total of $614 million in on-field salary. Mike Trout himself will now be at at least $521 million.