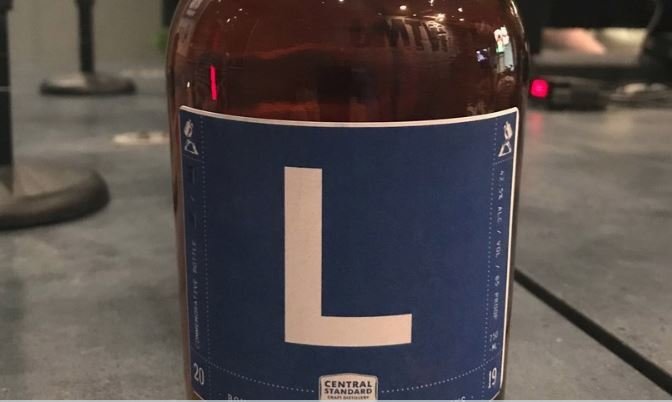 The Chicago Cubs have gotten off to a rotten 1-5 start to start the 2019 season.

If things weren't bad enough for Cubs fans this week, a popular Milwaukee brewery named Central Standard released their limited run of 'L Flag bourbon' to the public for only $30.

The L flag bourbon is to celebrate the Brewers' win over the Cubs in Game 163 last season to win the National League Central division.

OK...nice troll job guys. Game on tonight as the Cubs and Brew Crew are back at it for an NL Central showdown.

In honor of the upcoming #Brewers #Cubs series, THIS bourbon is on sale right now ?@StandardDistill?. pic.twitter.com/sKwe6GnCMV