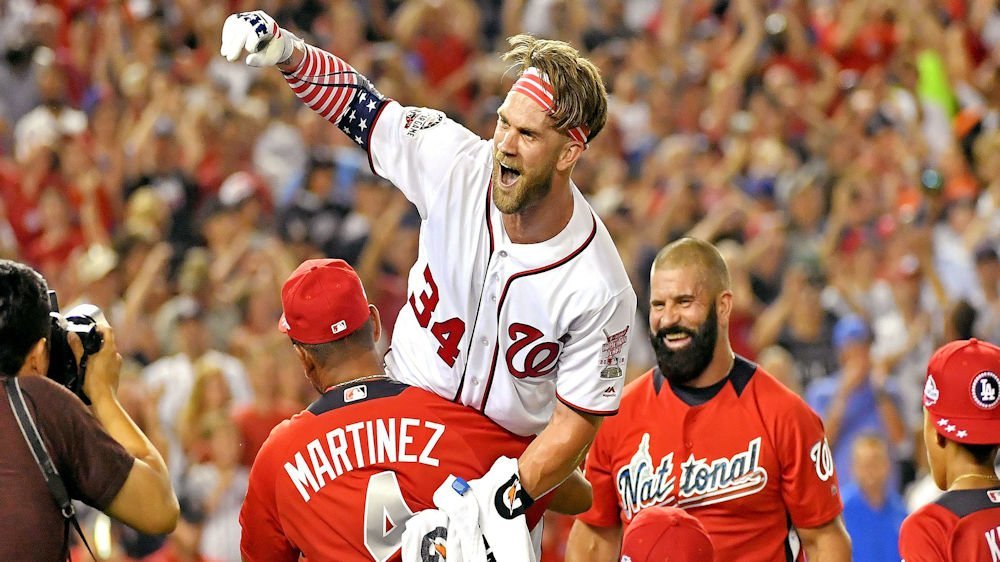 The Cubs are likely busy evaluating free agents and potential trade moves before the start of Monday's Winter Meetings in Las Vegas. However, for some Cubs fans, they only want to hear about slugger Bryce Harper and his next MLB home.

MLB Network's Dan Plesac was interviewed on 670 The Score on Saturday morning and he fanned the Harper to the Cubs rumors.

"I think the Cubs are going to be in on Harper, I really do," he said. "I’m not sure that he’s going to get that 10-year, $350, $360 million deal that he’s looking for, but I think if they cut the years down I can see him well over $30 million a year. I think if that’s the case I would have to think that the Cubs would have to be one of the ones that would be in on Bryce Harper."

He went on to say that he thinks it will be between the Cubs and the Phillies to land the star outfielder.

"I’m gonna go Cubs," he said. "Listen, I just think they’re quietly going through the back door. I don’t think the Nats are an option. Let’s put it this way. I feel really confident that it’s going to be between the Cubs and the Philadelphia Phillies."