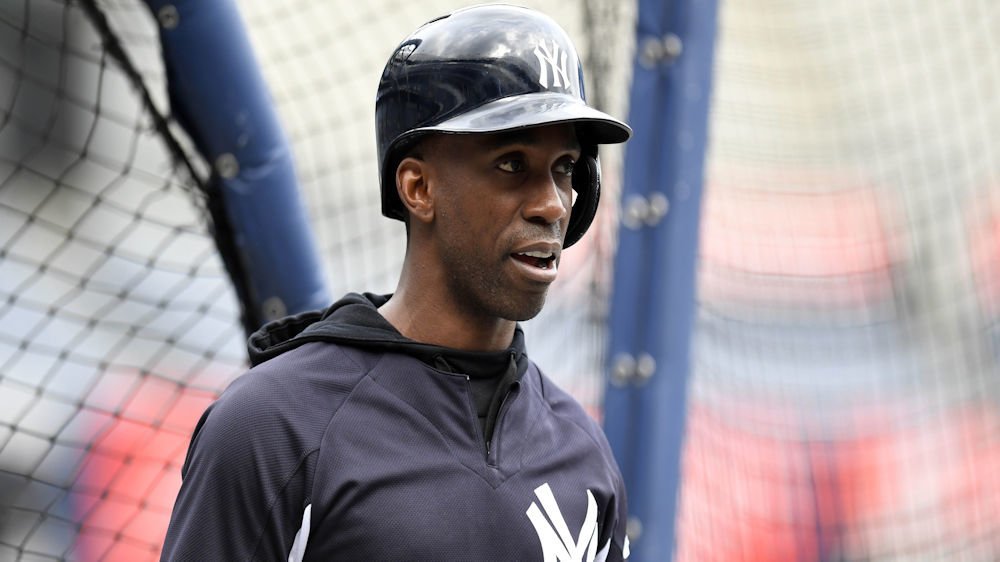 The Cubs might be getting a former MVP outfielder but maybe not Bryce Harper.

Mlbtraderumors.com released their annual list on Saturday of their Top 50 free agents and the predictions on where they will land for next season.

The Cubs were projected to sign 32-year old outfielder Andrew McCutchen to a three-year, $45 million contract.

"Aside from Harper, Brantley and McCutchen are the best corner outfielders on the free-agent market," MLBTR said. "McCutchen, 32, is several years removed from his MVP-caliber stretch with the Pirates but remains a very good hitter. After nine seasons as the Pirates’ center fielder, McCutchen was traded to the Giants and switched to right field. After hitting only three home runs in the season’s first two months, Cutch went on to hit .259/.374/.447 in his final 452 plate appearances for the Giants and Yankees. He could fit with the Cubs, Indians, Rays, Cardinals, Braves, White Sox, or Phillies."

For the season, McCutchen batted .255 with 20 homers, 65 RBIs, and had a .368 on-base percentage. He is a great clubhouse presence and would mesh well with the young outfielders on the current roster.

According to the predictions, the Cubs miss out on outfielder Bryce Harper as he projected to sign a fourteen-year deal worth $420 million to the Dodgers and shortstop Manny Machado goes to the Phillies for thirteen years and $390 million.