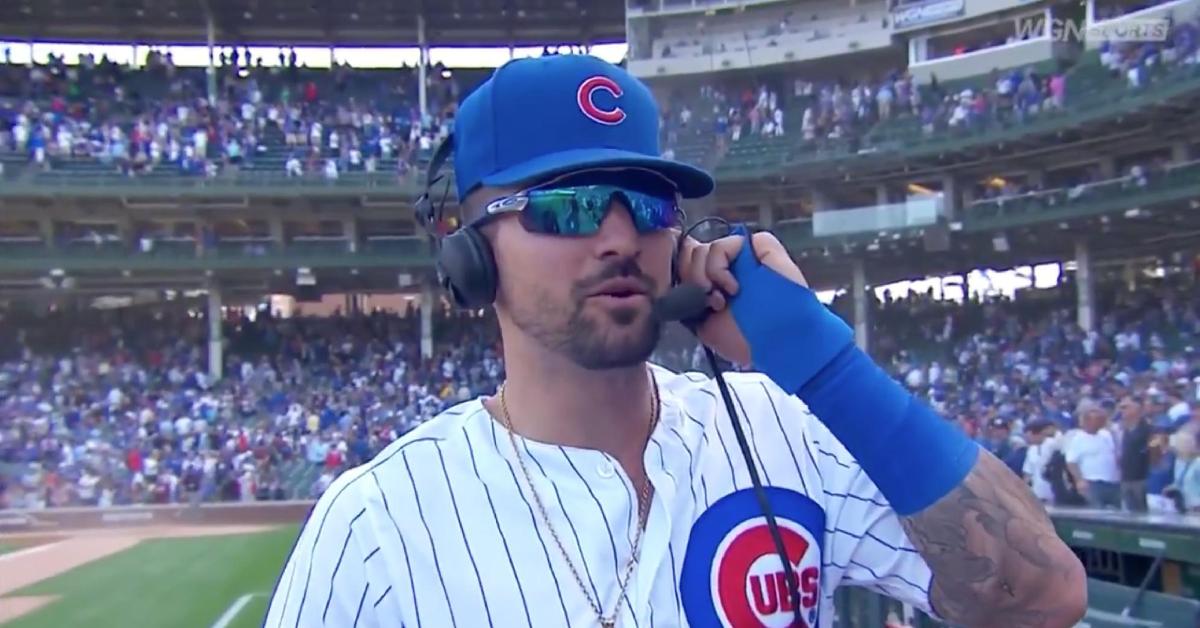 Chicago Cubs right fielder Nicholas Castellanos' brother mistook Bill Murray for Tom Hanks and was called out on social media for it.

CHICAGO — Following his 2-homer performance in the Chicago Cubs' 7-1 victory over the Milwaukee Brewers on Friday, Cubs right fielder Nicholas Castellanos caught up with Cubs broadcasters Jim Deshaies and Len Kasper. In addition to the normal baseball chatter, the postgame interview at Wrigley Field featured a hilarious discussion about Castellanos' brother.

Ryan Castellanos, Nicholas' brother and a former minor-league pitcher, tweeted his support for his brother during the course of Friday's game, saying that he had not seen "Nick" this happy on the baseball field since his high-school days. However, Ryan also made headlines recently when Nicholas threw him under the bus on Instagram.

While the Cubs were in New York earlier this week, Castellanos had the chance to meet up with legendary comedic actor and lifelong Cubs fan Bill Murray. Nicholas texted a photo of him standing beside Murray to his brother, and Ryan responded by asking if Murray was Tom Hanks, which led to Nicholas posting a screenshot of the text exchange on Instagram.

The Cubs' Twitter account had fun at Ryan's expense when Ryan pointed out that the social-media world thinks that Nicholas is a philosopher while probably considering him to be a moron. Paying homage to Nicholas' philosophical take on time and the concept of Opening Day, the Cubs' social-media team replied to Ryan with a tweet containing a stoic image of Nicholas and the text of one his philosophical quotes. 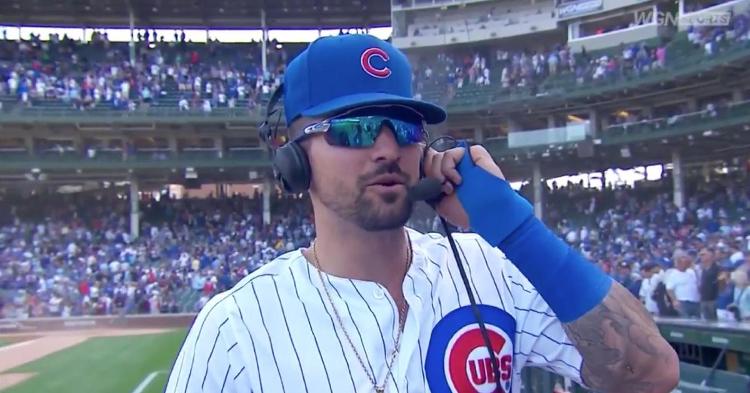 Chicago Cubs right fielder Nicholas Castellanos' brother mistook Bill Murray for Tom Hanks and was called out on social media for it."

Gotta love this post game interview with Nick Castellanos and @LenKasper about @ryan_cast_. This is what brothers do. LOVE it. (Ryan is a really good sport about the incident or I wouldn't post this)@Cubs #FlyTheW #GoCubsGo pic.twitter.com/rnTWuLdfMt