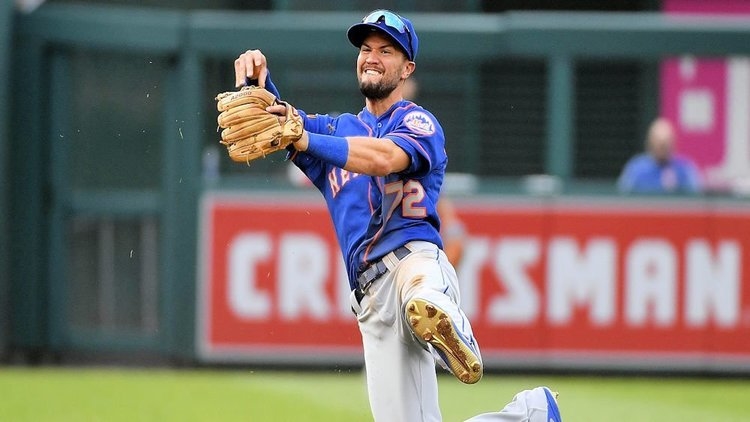 CHICAGO – The Chicago Cubs today claimed infielder Jack Reinheimer off waivers from the New York Mets. Additionally, the following four players have been activated off of the 60-day disabled list: right-handed pitchers Yu Darvish, Justin Hancock and Brandon Morrow as well as outfielder Mark Zagunis. Finally, both outfielder Terrance Gore and infielder Mike Freeman have been outrighted off of the 40-man roster.

Reinheimer, 26, has spent time in the big leagues the last two seasons with the Arizona Diamondbacks (2017) and the Mets (2018), seeing action in 23 games and batting .143 (5-for-35) with four runs scored. The right-handed batter and thrower spent most of this past season at Triple-A, batting .257 (63-for-245) with 12 doubles, two triples, five homers and 26 RBI in 66 games for the Diamondbacks and Mets affiliates, as he was claimed off waivers by the Mets July 31. He made his major league debut with Arizona on August 1, 2017 at Wrigley Field.

Reinheimer was originally selected by Seattle in the fifth round of the 2013 Draft out of East Carolina University. He is a career .275 hitter (686-for-2,494) with a .704 OPS covering six minor league seasons.