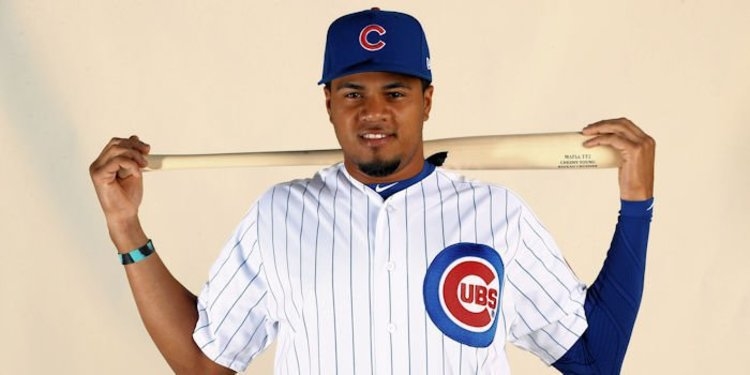 Candelario will be available for the Cubs tonight when they begin their four-game series against the Washington Nationals at Nationals Park.