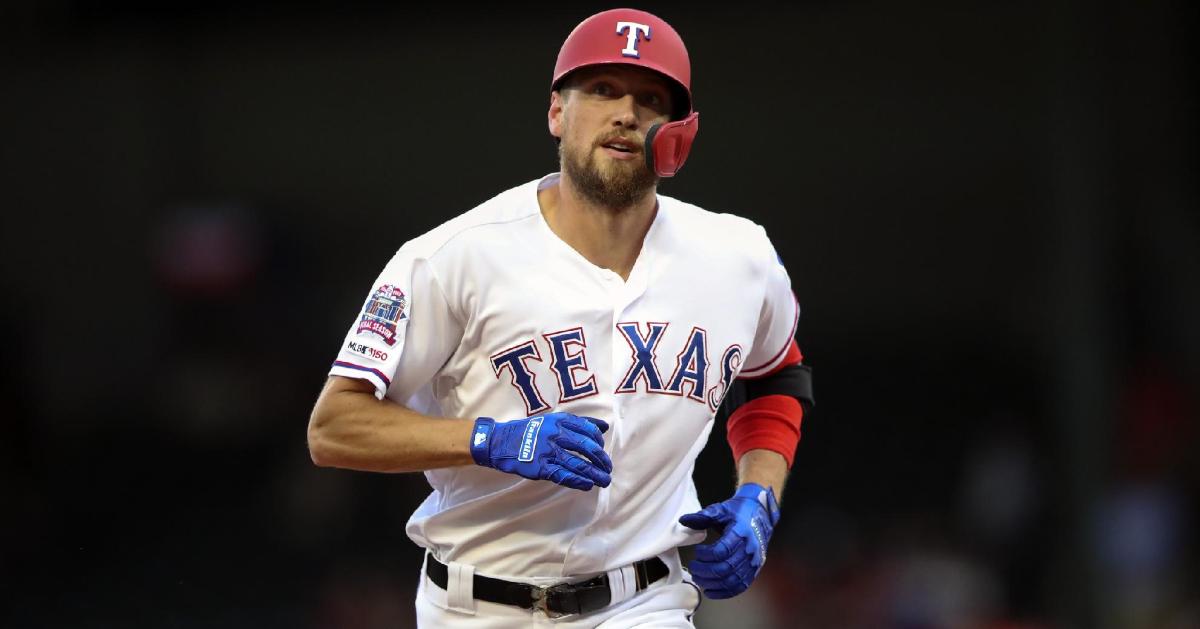 CHICAGO — According to MLB Network insider Jon Heyman, the Chicago Cubs are one of several contenders interested in gaining the services of veteran Texas Rangers slugger Hunter Pence. The 36-year-old Pence, who serves as both a designated hitter and a right fielder for the Rangers, is currently batting .290 with 15 home runs and 50 RBI, and the 53-53 Rangers could potentially seek to deal him in return for young talent.

Pence has experienced a bounce-back season after having to fight the make the Rangers' 25-man roster during spring training, as he was named to his fourth All-Star team this summer. While there are no significant trade rumors concerning Pence as of now, Heyman indicated that, in addition to the Cubs, the Atlanta Braves, the Cleveland Indians and the Tampa Bay Rays could also look to make a deal for the veteran ahead of Wednesday afternoon's trade deadline.