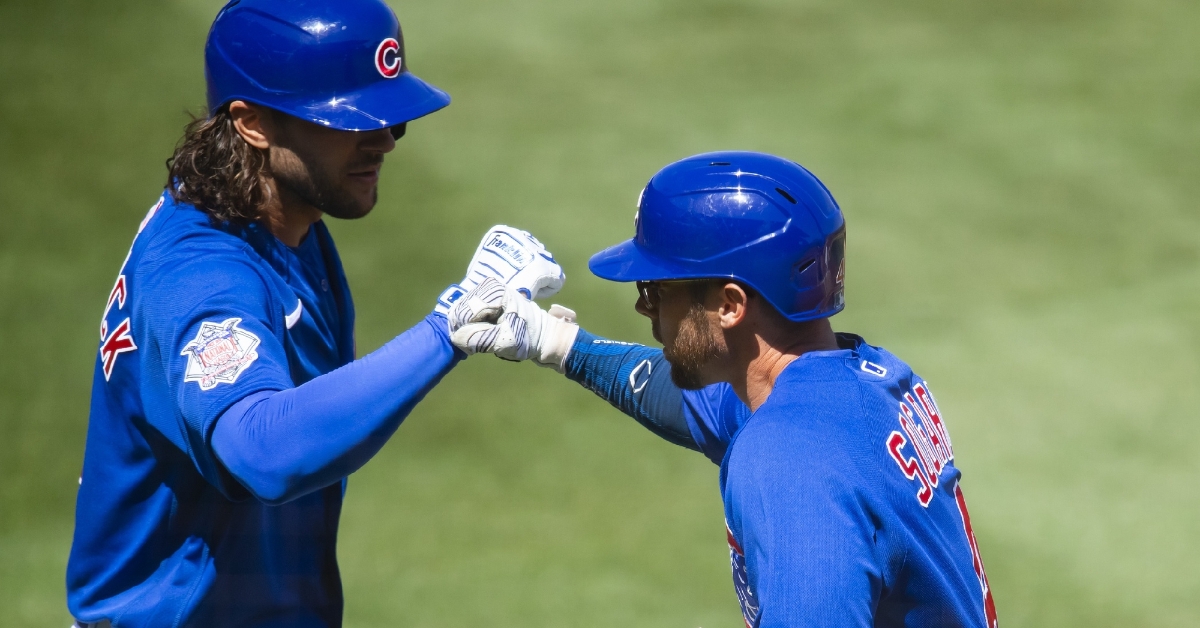 Things are starting to get finalized as we get closer to Opening Day.

Chicago Cubs manager David Ross talked to the media Sunday afternoon and shared an update on the roster situation.

Ross said that Rex Brothers, Eric Sogard, Dillon Maples, and Matt Duffy have all made the Opening Day roster and will be added to the 40-man roster.

Cameron Maybin has signed a minor league deal with the team and will report to the alternate site.

Utility infielder Ildemaro Vargas has been designated for assignment despite hitting well this spring.

In case you missed it earlier this weekend, infielder Nico Hoerner and lefty Brad Wieck were optioned to Triple-A Iowa.

In addition to that, four players were assigned to minor league camp with pitchers Shelby Miller, Trevor Megill, and Pedro Strop, and outfielder Rafael Ortega.

More to come on this breaking news.

The Chicago Cubs have signed Cameron Maybin to a minor-league contract. #Cubs pic.twitter.com/0tFEn6VGap