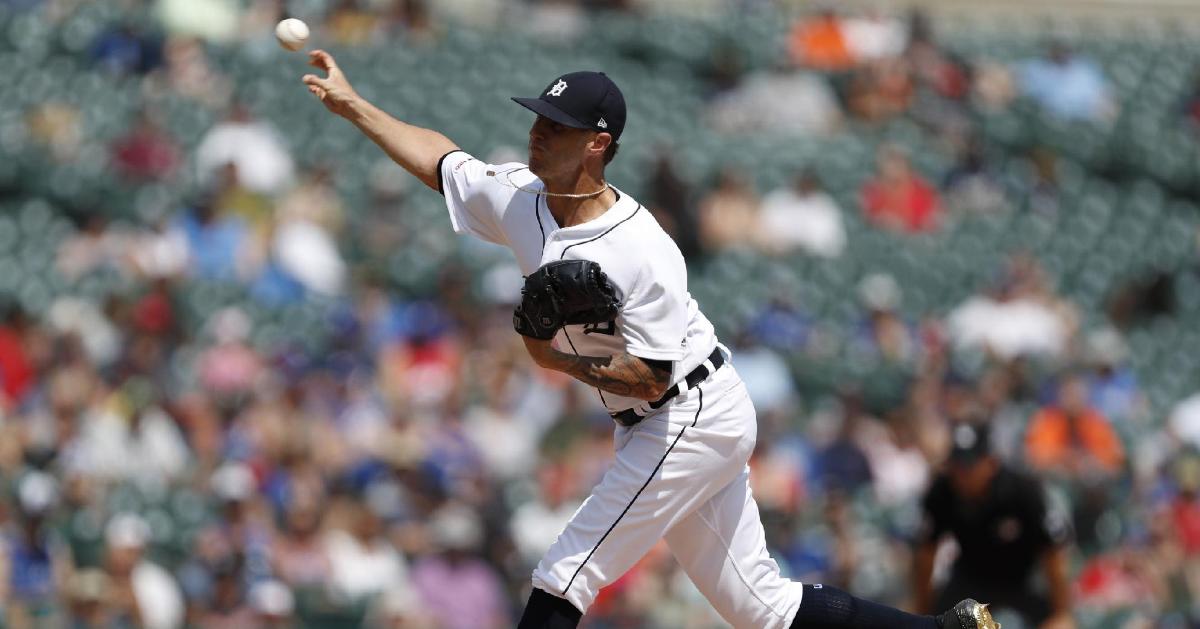 CHICAGO — The MLB rumor mill will constantly cycle this week, as the July 31 deadline is right around the corner. On Monday, some new boiling pots were added to the Chicago Cubs' hot stove, including scuttlebutt involving an All-Star closer. The Cubs are expected to be buyers on the trade market, and, thus far, they have been linked to a variety of different players at several different positions.

According to Cubs beat writer Patrick Mooney of The Athletic Chicago, the Cubs' front office is effectively throwing its hat in the ring for the trade markets surrounding Detroit Tigers closer Shane Greene, who is fresh off an All-Star Game appearance, Arizona Diamondbacks center fielder Jarrod Dyson and Toronto Blue Jays second baseman Eric Sogard. Furthermore, Greene has been linked to trade rumors concerning the Cubs' reported interest in Tigers right fielder Nicholas Castellanos, as a blockbuster trade with those two as the centerpieces could possibly come to fruition.

Despite the Tigers' woeful season, Greene has established himself as an elite closer over the course of the 2019 slate. He could potentially serve as a setup man for Cubs closer Craig Kimbrel. As for Dyson, the speedster, who is a solid defender, would provide the Cubs with outfield depth, and Sogard, another speedster, might prove to be the Cubs' solution to the problem pertaining to a lack reliable hitting at the second-base position. While these rumors are nothing more than buzz as of now, they are definitely worth following up on in the coming days.